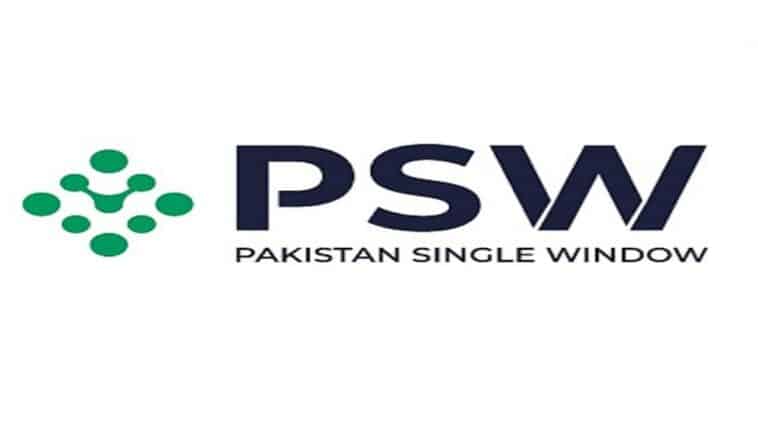 Pakistan has introduced many systems recently that are making everyday procedures streamlined and smooth. Such systems are cutting down inadequacies and substandard practices, and are focused on improving the efficiency of many processes in Pakistan.

One such system is PSW (Pakistan Single Window). PSW is a facility that offers a single entry point to all the parties involved in trade and transport. These parties can use the services of PSW to lodge standardized information and documents. For the traders and merchants who had to visit at least a dozen different points just to do simple tasks, this comes as a big relief.

The benefits of PSW are tremendous, considering that it has connected the government’s 49 trade regulators. Not only does this approach save time and cost, but it also does away with many orthodox procedures that were no longer required for conducting business.

PSW is being implemented in phases. Council meetings are called by PSW Governing Council (GC) that discusses the current progress as well as the new goals. One such meeting occurred recently on Monday, 14th March 2022. This was the 3rd meeting of PSW.

The Federal Minister for Finance and Revenue, Shaukat Tarin, presided over the meeting. Syed Muhammad Tariq Huda, the Secretary to Governing Council attended the session too. Tariq Huda explained the previous decisions of the Council, as well as the implementation status of those decisions.

It is worthy of notice that the first phase of PSW will be completed before June 2022. This development was shared by the CEO of PSW in his presentation. The Finance Minister greatly appreciated the efforts of the PSW members and officials. He also expressed the government’s complete support for the PSW initiative. He said that the government is committed to its implementation that will facilitate trade and regulatory compliances.

The regulations for the smooth operations of the Trade Information Portal have been approved. The portal is launched this month by PSW to fulfill Pakistan’s commitment, under WTO’s Agreement on Trade Facilitation.

The implementation of PSW is going to transform the way trade is done in our country. Through it, a single electronic platform is going to be established that will regulate imports and exports along with transiting trade. PSW is also going to make the Pakistani marketplace more competitive by integrating the modern practices utilized in the trade world. 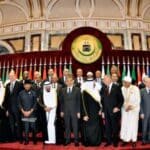 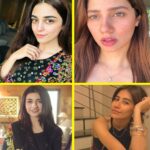