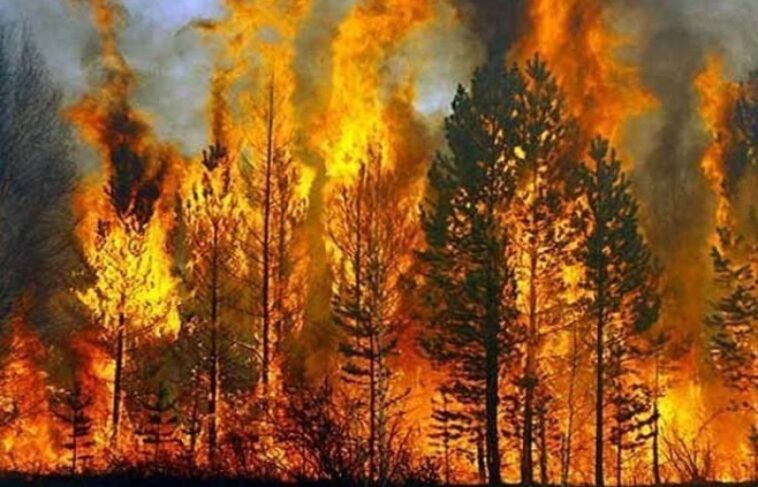 The climate conditions of Pakistan are worsening with each passing day. The heatwaves, less rain fall, rising temperature, water and food security and on the top of all this the forest fires. Since the start of May, the province of Balochistan has engulfed in ever growing forest fire. The forest fires in Balochistan are wreaking havoc in the region.

For the past few days, reports are being received regarding the forest fires that started from the KP side and extended to Sherani and Musakhail areas of Zhob district, Balochistan. The fire was started because lightning struck one of the pine forests.

Some reports suggest that the fire started on May 7 and it has only grown since then. These forest fires have so far three lives and have left many injured. Moreover, many valuable forests and trees have been burned to ashes. It is said that “Pine trees dating back more than 1,000-1,500 years are located in the forest. A pine tree starts giving fruit after 25 years. These [areas] are part of the world’s largest pine forest.”

The local community has been badly hurt. The pine trees worth billions have been burned down. Moreover, the repercussions of these forest fires are going to affect the growth of the pine trees thus inflicting a long-term loss.

The reasons behind ever growing forest fires are reported by the ISPR: “Fire is mostly on mountain tops (10,000 feet high) away from population centres but continues to spread due to hot weather, inaccessible nature of the terrain and dry winds; nearest village is approximately eight to 10km away from the location of the fire.”

The premier of Pakistan Shehbaz Sharif has declared an emergency situation in the country. He said “National Disaster Management Authority (NDMA) is in contact with the governmental departments, forest department, local government and Provincial Disaster Management Authority (PDMA) regarding the matter.” He further added that “I hope that the situation will be managed through the efforts of the departments concerned and the Pakistan Army.”

The firefighters from KP and Balochistan sides are trying to get control over the fires but little progress has been made so far. Iran also came to the rescue of Pakistan. Iranian spokesperson in Quetta said “At the request of the Islamic Republic of Pakistan, the Islamic Republic of Iran has provided its largest fighter to extinguish the forest fire in Sherani-Zhob district of Balochistan.”

Although extensive measures have been put in place to get control over the situation however, the weather and less resources have been an impediment to these efforts. It can’t be described in words that how much concerned is the rest of the country for the people of Balochistan. We hope and pray that this calamity ends soon. 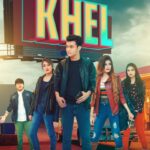