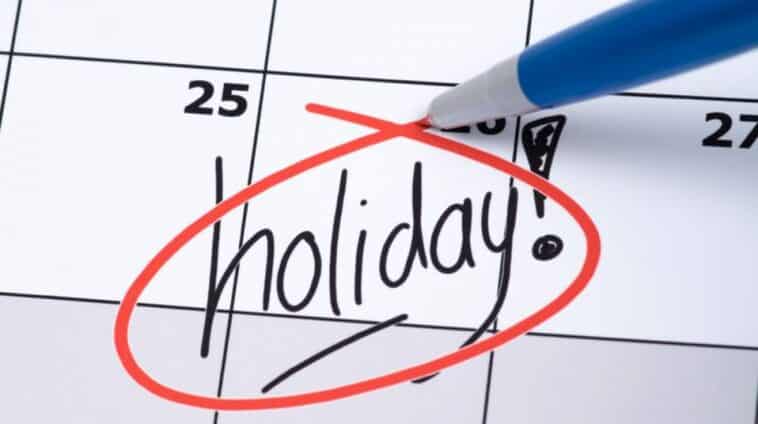 Never in the history of Pakistan, crisis like these surfaced. People have been disgruntled and annoyed because of this issue. Even the public officials took it to streets and protested against the unfair attitude toward them. Seriously, taking away one of the official holidays i.e., Saturday and sacrificing it for work, does that even make sense? We were as unhappy as any other public official even though we have been working on Saturdays since the beginning of time but it hit hard when public officials were ripped off their right. Nevertheless, the justice is served and the decision that was going to take the country down with it was reversed. Recently, the word has been out that the government is going to restore the Saturday holiday for public offices.

Government Employees Are Going To Lose Their Saturday Sleep

The new Prime Minister Shehbaz Sharif soon after assuming office took a decision that shook the world from its core. Oh, the tremors are felt even today. The PM decided to reduce the official holidays to Sunday only for the educational institutes and public offices. This decision was met by strong criticism. Neither the government officials nor the students were happy with the decision.

On many accounts, it was asserted that the government might reconsider its decision. However, the decision to reduce the number of official holidays to one was not without a reason. As at that time, Ramadan was around the corner and as in the month the office hours are reduced. The working hours decided by the government were 8 a.m. to 3 p.m. from Monday to Thursdays and Saturday and for Friday the timings were 8 a.m. to 1 p.m. Therefore, to not let that hamper the work, the biggest decision in the history was taken. Seems like haste did make waste.

Reports are surfacing regarding the restoration of Saturday as the official holiday. However, it has been not confirmed yet, by an official statement by the government but its most likely that the ‘U-turn’ is inevitable.

The students can now open their books as protests are going to end soon. They suffered the most from this trauma. Having to go to schools, colleges or universities on Saturdays made our eyes teary. But not anymore, as the biggest relief offered by the government is on its way i.e. say no to work and parhai on Saturdays. 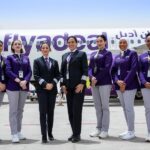