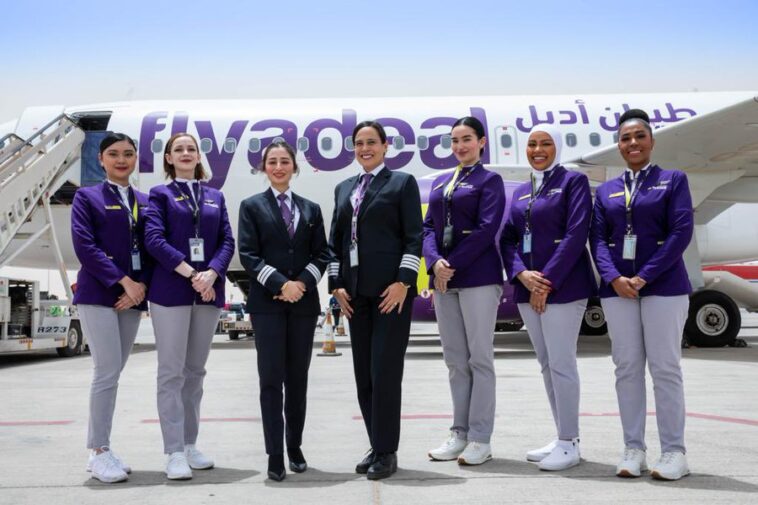 Women all over the world are making a mark in all fields of life. Gone are the days when they were just restricted to houses and stereotyped jobs. With time, awareness, and education women have achieved immense success. Moreover, these women are opening the gateways of equality and are a motivation for people all around the world. Two or three decades ago, the thought of women in the aviation sector sounded so alien nevertheless, in the 21st -century women in many countries are dominating the sector. Yet, there are still some countries where women enrolling in aviation raises eyebrows. In a country like Saudi Arabia recruitment of women in aviation is something we don’t hear about often. Recently, first Saudi Airline with an all-women crew completed the flight.

Flyadeal, a Saudi Airline with a seven-member crew completed a flight from Riyadh to Jeddah. Majority of the crew constituted Saudi women. The civil aviation authority of Saudi Arabia said that Flyadeal’s this initiative has expanded the role of women empowerment in the kingdom. This was not the first time; Saudi women co-piloted a flight back in 2019. Although slow but the country is attempting at bringing women forward so, that they can play an equal role in the affairs of the country. In 2020, the women participation in the workforce of the country increased to 33 percent.

Moreover, the kingdom is trying to make aviation a global travel hub through the expansion of the aviation sector. The 2030 goals of the kingdom includes attracting $100 billion investment and increasing the traffic to 330 million passengers. The kingdom aims at building a ‘mega airport’ in the capital Riyadh. 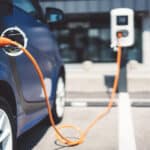 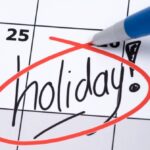