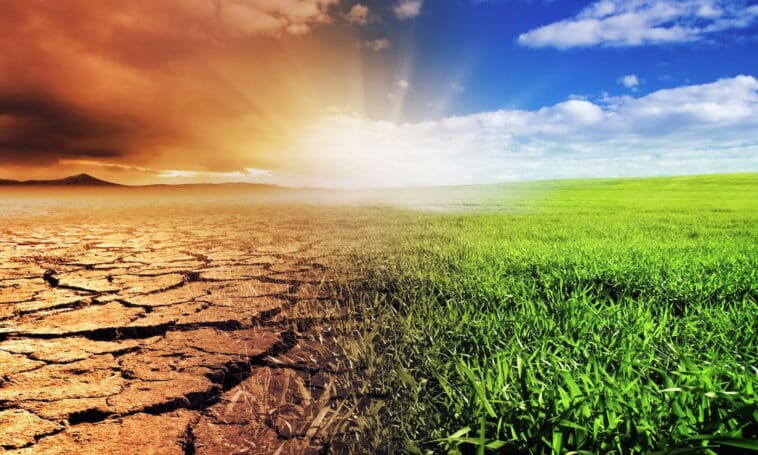 The deteriorating climate conditions are giving rise to other problems like increasing temperature, water, food scarcity, etc. These effects are already being experienced by the countries in South Asia especially Pakistan and India. It appears we not only share a history but heatwaves too. According to climate analysts, these heat waves that have hit Pakistan and India are recorded as all-time worst. Its impact on life and livestock is even more alarming. Climate change is causing water and food security in Pakistan.

In Pakistan, the rising temperature is causing food and water scarcity. The highest temperature recorded in the country was 51 degrees Celsius (123.8 degrees Fahrenheit). We really think the temperature has gone beyond 51 degrees Celsius because the heatwave is literally killing people. Warnings have been issued since the start of the summer regarding the deadly heatwaves. We can’t do anything but keep ourselves hydrated till the end of the season.

The melting of glaciers and less rainfall are the outcomes of the rapidly changing climatic conditions. An environmentalist Ashiq Ahmad Khan said, “Already melting glaciers are the primary target of climate change, mainly the rising temperatures, which will lead to acute water shortages and subsequently, hit agriculture and biodiversity in the region.” The melting glaciers further damage crops and also triggers flood warnings.

As Pakistan is an agricultural country. Most of our GDP depends on the agriculture sector. The climate change causing less rainfall is not only detrimental to the growth of crops but also to the economy as well. The whole chain gets disturbed just because we are unable to stop ourselves from indulging in activities that exacerbate the already worsening climate conditions.

Furthermore, one of the many reasons that we couldn’t prepare ourselves for the deadly heatwave is that summer arrived before the expected time. Like an uninvited guest at your party. According to Pakistan’s chief meteorologist “It came over two weeks before the expected arrival because of climate change, in the larger picture.” Due to this, the heatwaves are likely to continue.

Pakistan is already in deep waters due to the economic conditions of the country. National and foreign reserves are depleting, the Pakistani currency has hit an all-time low against the US dollar, and nearly every import has been banned. iPhone users or people who were going to buy iPhones have no more kidneys left to sell as a double regulatory duty is going to be imposed on the import of mobile phones. Amid all this, we have additional problems to deal with i.e., some people are traveling back to the country while some are planning to leave Pakistan that too on social media. Strange right! Anyhow, the concern at hand remains unaddressed and if timely actions are not taken, water and food security will just be the start.

Government Imposes Ban On Import Of Luxury And Non-Essential Items

Precaution: If it rains tonight and you decide not to take a water bottle and umbrella with you tomorrow because apparently, you are under the impression ‘mosam tou acha hoga’ then it is highly advised to get rid of such thoughts. The moment you set foot out of the house; you’ll be barbequed. So don’t forget your water bottles, stay hydrated, and stay safe. 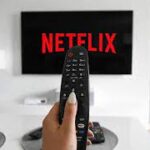 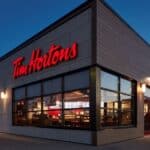