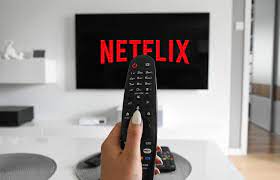 Netflix has been in news for increasing the subscription fees to limit password sharing. It is also receiving backlash for introducing ads and canceling the shows. What do they intend to do? A marketing strategy or are they going towards the downfall? In the recent news, they are letting subscribers watch unreleased content early. That is something interesting.

Such practice has been common in Hollywood for years. Netflix tests its new features regularly as part of its product development process. It provides prerelease screeners to entertainment critics to get feedback. It helps in making edits if required before releasing it. A new section “Artistic Expression” has been added to the corporate-culture memo whose updated version was released last week. According to the new section, it says that specific artists or voices will not be censored even if employees consider the content harmful.

To get feedback on the upcoming movies and TV shows, they have been running feedback panels where selected US members were asked to evaluate. According to an official, “We at Netflix are building a community of members to view and give feedback on upcoming movies and series, and we’d like to know if you’re interested in being a part of it. It’s simple, but an incredibly important part of creating best-in-class content for you and Netflix members all around the world.”

The members were asked to watch the films and series for over six months. These members represent a wide range of perspectives. They were supposed to fill out a survey “to tell us what you liked, what you didn’t, how you’d make it even better, or how likely you’d be to recommend it to friends and family.” They must sign a nondisclosure agreement, where the information is kept confidential until there is an official release. 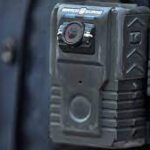 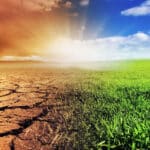