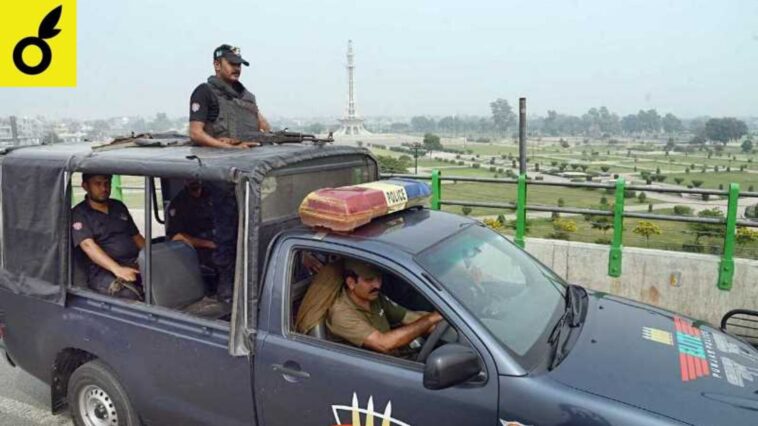 Two missing girls from Karachi rescued from Lahore, who were trying to flee to South Korea to meet their cross- hearted  BTS Band.

K-POP fever is very high among teenagers. It has become a hot button issue among music fans. You can hear people everywhere singing a Korean track. K-POP fans do have an unhealthy fixation with their idols’ personal life. With this craze, the two girls from Karachi have gone missing.

The likelihood was that the two daughters had been kidnapped, for which the parents intended to file a FIR. However, the girls were safely removed from Lahore on Monday, according to the reporters.

Kinza and Naila, are 13 and 14 yrs old. The girls are investigated by Lahore Police whodid rescue them safely. Upon rescuing, they claimed they wanted to go to South Korea. The reason for which lies beneath their crazy love for the K-pop, mainly BTS. The girls gathered all the important details, the way to go to South Korea, the train they would be taking and all the essential documents.

The SSP Lahore had taken the girls into custody and will vide tape their records. This record will be a proof of whether this is the obvious and real reason for them to leave the house. The police will leave the girls to their homes safely after the complete investigation.

The police have stated that the girls made their Google IDs and were using their parents WhatsApp to get in touch with each other. The procedures will be followed in order to restore their WhatsApp data. Kinza and Naila were also in loop with the third girl. The police are further investigating to retrieve the data as Kinza did write a letter of their escape plan and forwarded it to their mutual cousin.

Let Neemos know if you are this much crazy fan of BTS! 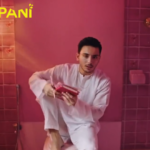 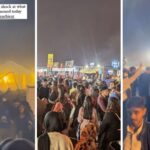