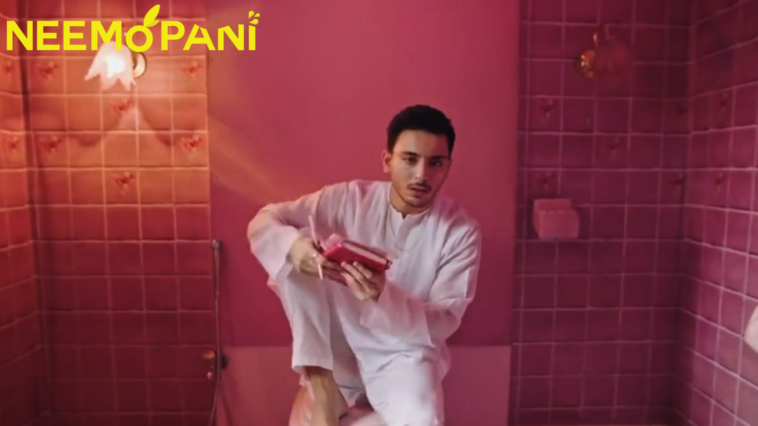 Visually, we love what Hasan Raheem has given us but vocally and script-wise, we think the production house just didn’t hire any good content writer. It’s not just us who think this way but most of the users also think this way.

In the video, Hasan Raheem struggles to keep his emotions in check as he steps out of his brightly lighted restroom to receive letters from we don’t know who. He is suddenly bathed in blood and removes his kurta, wipes his face, and then snaps a series of selfies displaying his biceps. He then lies down on his bed, swiping left on the queens showing on a board where there should be a mattress – a sign of his love for women.

He then takes up a rose and looks out the window of his room, which is quite a sight, to say the least. Drinks a glass of what looks to be milk before taking food from the freezer. He eats a bunch of cookies that he can’t seem to digest before being dragged back into the bathroom, where he plunges his face into the toilet, desperately trying to puke out all his feelings.

The video, while not as grand, is a sight to behold due to the art in place. However, fans are not impressed by the song, and many have been commenting on Hasan’s tweet to express their disappointment.

Check out the video and let us know what you think how the song.

Raheem describes himself as a “rebel” child while growing up, who had a taste for music. Raheem started writing, recording and releasing singles in 2018 while still in medical school. He began weaving melodies and lyrics together using his semi-acoustic guitar.

His tracks such as “Aisay Kaisay”, “Joona”, “Aarzu”, “Sar Phira” and “Sun Le Na” garnered millions of hits on YouTube and he quickly began to be noticed in the Pakistani music scene. In his early days, he collaborated with the Young Stunners. 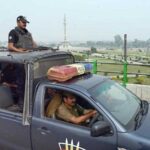