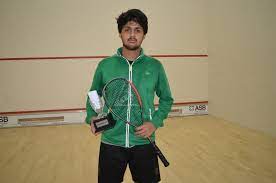 Pakistani squash has carried a legacy of producing legends in the international arena. Jaan Sher Khan, Jahangir Khan, Amir Atlas, Noreena Shams, Farhan Mehboob, and Maria Toorpakai Wazir are a few names that have represented Pakistan. Noor Zaman has secured the U19 Asian Squash Championship title following the legacy of his family in squash. We are truly proud of him.

Noor Zaman is 18 years and is from Peshawar. He has already won many national and international awards.  He won the title by beating Joachim Chuah of Malaysia in Pattaya, Thailand. He defeated him by 3-1 in 52 minutes. He won the first game by 11-9, the second game by 12-10, the third by 11-5, and the last by 2-1.

Noor said, “The prayers of my parents, countrymen, and the coaches’ hard work proved vital in my success. I had worked hard to win back more titles. [However] the credit goes to my coaches who were practicing hard with me daily to improve my game and physical fitness level.”

People on Twitter congratulated him on his victory and wished him the best for the future. 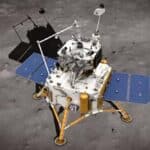 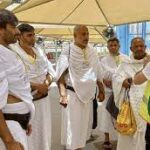