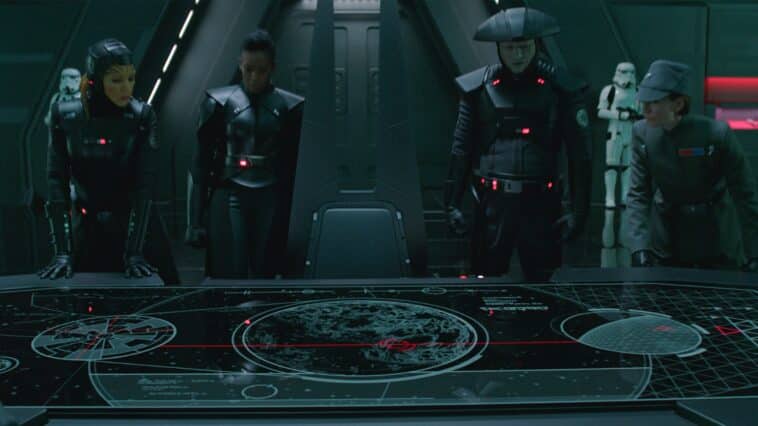 The Star Wars franchise is one of the most popular space fantasy series all around the world. Fans everywhere would recognize the name from anywhere. Many would debate and argue on the philosophies of Jedi as well as the Sith, the two most distinguished factions in the storyline.

However, Disney is hard at work in redeeming itself as well as properly reviving the series. With certain masterpieces like Star Wars Rebels, Star Wars the Clone Wars Season 7, Rogue One, Boba Fett series, and The Mandalorian, more and more fans are passionately watching the newly revived Star Wars.

Only recently, the trailer of Obi-Wan Kenobi has created hype all around the world. Heads are turning everywhere the new TV series of the famous Jedi master is mentioned. The Star Wars Veterans would recognize the name of the Obi-Wan Kenobi everywhere. He is sort of like a legend in the Star Wars Universe.

Once apprentice to the famous Jedi Knight Qui Gon, Obi-Wan Kenobi was a skilled warrior and proficiently used the Force (the invisible magical field that Jedis and Siths frequently use to perform supernatural feats). During the life of every Jedi, he or she faces a challenge to push away the Dark Side of the Force. Being Light Side users, they shun at the evil Dark Side abilities. For Obi-wan, the instance was when his master was cut down in front of him. Obi-Wan later exacted his revenge on the Sith named Darth Maul (which is kind of interesting since he survives being cut in half).

Only recently, the trailer of Obi-Wan Kenobi has created more hype all around the world. The new TV series featuring this famous Jedi Master takes place after the fall of the Republic and Jedis along with the rise of the Sith empire. Obi-Wan is hunted down by his once-famous apprentice, and a brother-like best friend named Anakin Skywalker who turned to Dark Side and became Darth Vader.

The TV series will feature red lightsaber-wielding inquisitors. They are the Dark Side using minions of the Sith and are actively hunting down Jedis. The trailer shows an inquisitor who is in active pursuit of the Jedi Obi-Wan Kenobi.

As for Obi-Wan, he has other plans. He is actively looking forward to grooming and training the new hope of the galaxy named Luke Skywalker, the son of Darth Vader. The inquisitor chasing Obi-Wan is the Third Sister named Reva. Other than her, the Grand Inquisitor and the Fifth Brother will also make an appearance.

In the trailer that followed, Reva was given a brief screen time in which she revealed her relentless perusal of Obi-Wan and how actively she is chasing him, and trying to hunt him down to please Darth Vader. Her most famous line was, “The Jedi are powerless. They have failed you. There is no point in protecting them. Where is Obi-Wan?” 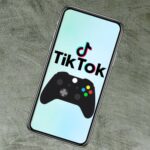 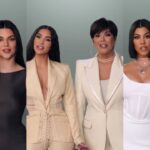