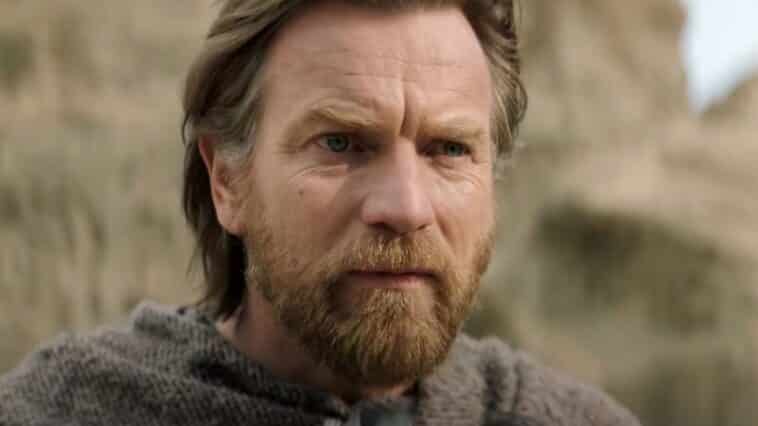 Obi Wan Kenobi’s trailer has been creating hype all around the globe. Star Wars fans are really excited because of the potential that the series promises. There was a lot of discontent that followed especially since Disney took over Star Wars after George Lucas. However, television works like Mandalorian, Book of Boba Fett and Star Wars Rebels has proved that Disney can crush it with the series.

Only recently, a hype was created because of the presence of the inquisitor named Reva. However, once more, the season has managed to create another hype. That is the possible appearance of fan-favorite villain, Darth Vader.

Darth Vader’s appearance in Obi Wan Kenobi season leads to yet another strong twist in the story. Until now two episodes have already been released. Hayden Christensen will be making an appearance. However, we will not be seeing the Anakin Skywalker of the Clone Wars, neither will be seeing the aggressive emo hero turned villain in Revenge of the Sith. We get a glimpse of Anakin Skywalker which Darth Vader are familiar with.

We got to get a glimpse of Darth Vader as a nightmare in the Episode 1. It set the ground for the character’s future in the series. In Episode 2, we got to get a good look at the tragedy of the apprentice of a master who turned to the Dark side. His relationship with Obi Wan Kenobi was a lot like a brother’s. Due to the Jedi Council’s dogmatism and hypocrisy, Anakin felt the need to protect his dying wife, and ended up turning to the Dark Side. What makes the arc of Anakin Skywalker more tragic was the fact that he was supposed to be the chosen one, and he was meant to be a redeemer. However, he later became a Sith lord and then, ended up killing many Jedis.

The Episode 2 showed the possibility of a strong Force connection between the former master, and the fallen apprentice. That strong Force Connection was a strong bond that remained between a Jedi master and the padawan which is akin to a Jedi student.

Obi Wan Kenobi says the word, ‘Anakin’ and we see Darth Vader opening his eyes in his bacta tank. This can lead towards an interesting situation in the series. 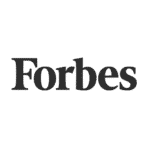