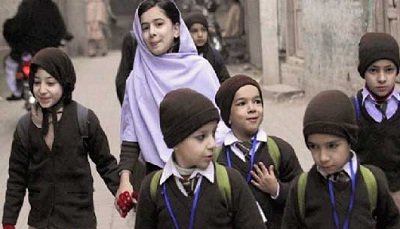 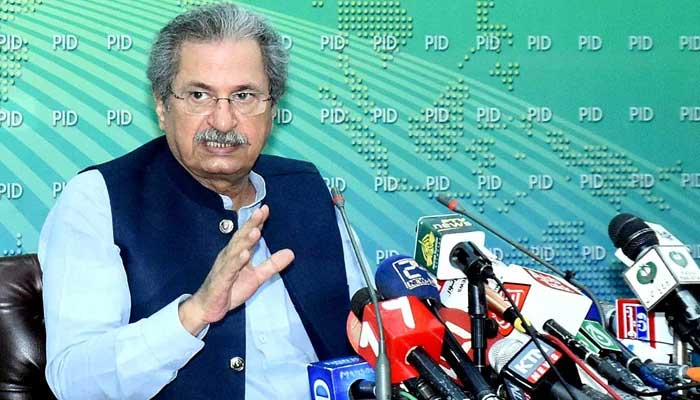 Winter vacations are the most looked forward to by students around the world at this time of the year. As winters get colder, the government announced sufficient vacations for students to avoid any health issues caused by the cold. As the education system normalized after a long halt caused by the pandemic, winter vacations are a much-anticipated break. NCOC recommended this year’s winter vacations start from the second or third week of January so that the ongoing vaccination process against Covid, Rubella, and Measles in schools is completed.

Furthermore, the National Command and Operation Centre (NCOC) decided that winter holidays will be extended in cold areas which are receiving a high level of snowfall. The educational institutes in these areas will remain closed as per the directives of the NCOC. Although Sindh had already announced winter vacations in the province, the NCOC did not give a go-ahead. 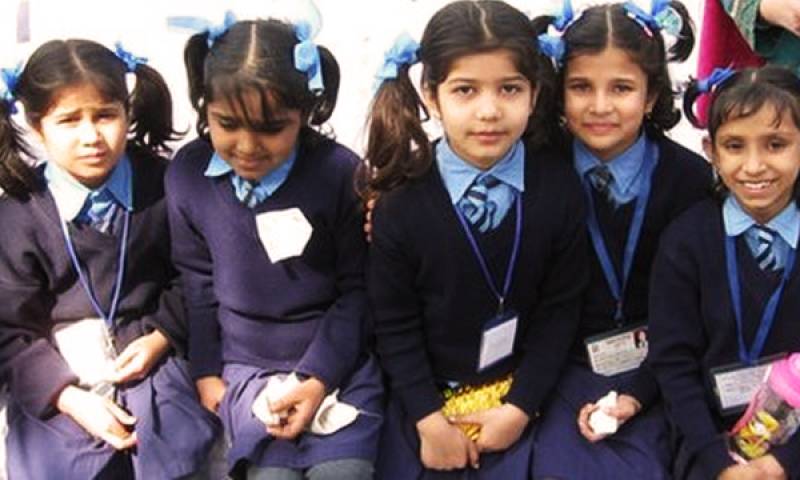 Students have been running a campaign on social media regarding early winter vacations to be announced as the weather gets colder. Undoubtedly there are a number of expected snowfalls and spells of cold winds in the country, the students demand winter vacations be given on time without delay. Parents are also equally participating in the campaign requesting the government to announce winter vacations to avoid health issues amongst the increase of Covid in the children.

As winters get colder, a threat of health issues is also associated with it due to dry spells and smog. Many regions of Pakistan are facing issues of smog which is a health hazard and parents are concerned. Not just the smog, dry winter spell has also caused a contagious wave of viral cold that can easily affect everyone.

Federal and provincial secretaries met today. The agreed proposal was that winter holidays should be from Dec 25 to Jan 4. Further notifications will be from the concerned governments

I think you should look at the air quality index of Punjab, Lahore is the Most polluted city in the world right now everybody is sick and you close institutes just for 10 days.

Nobody gonna pay to those suffering from illness for long time due to the intense cold weather. You people should think about the health of children. Due to lack of facilities in winter (i.e No Gas) it is not easy to manage illness as well. Re-think upon it and re-announce it.

The date of winter vacations is yet to be announced by the government however, parents and children are hoping for a wise decision to be taken. The temperature in many parts of the country is constantly dropping and educational institutions are anticipating winter vacations before the strength of students attending schools/colleges decreases. 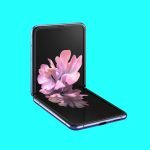 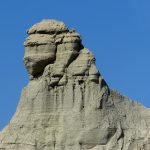