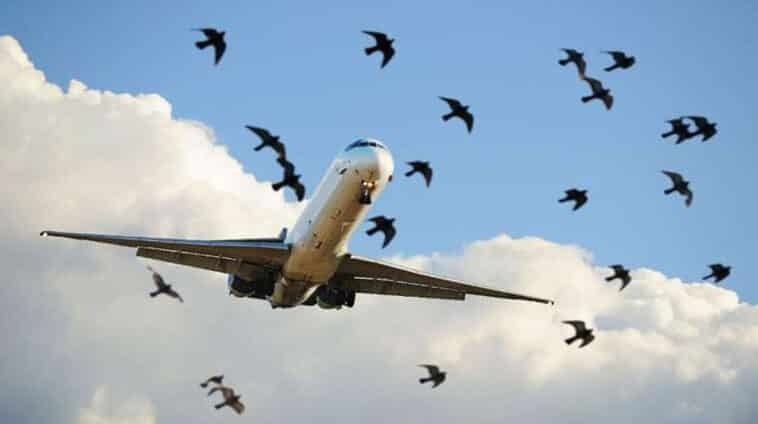 In order to control the flock of birds at the Lahore International airport, shooters have been deployed to ensure safe take-off and landing of the planes. The quantity of birds usually increase in pre-monsoon and monsoon seasons and in order to tackle with this situation the Civil Aviation Authority has appointed more shooters at the airport.

There are 12 shooters in the morning and 10 in the afternoon shift who is responsible for ensuring the safe landing and take-off of the planes from the Lahore airport. The CAA spokesperson further said that to get rid of the birds from the runway, initially, crackers are used and in case of failure, they are being shot as a last option. 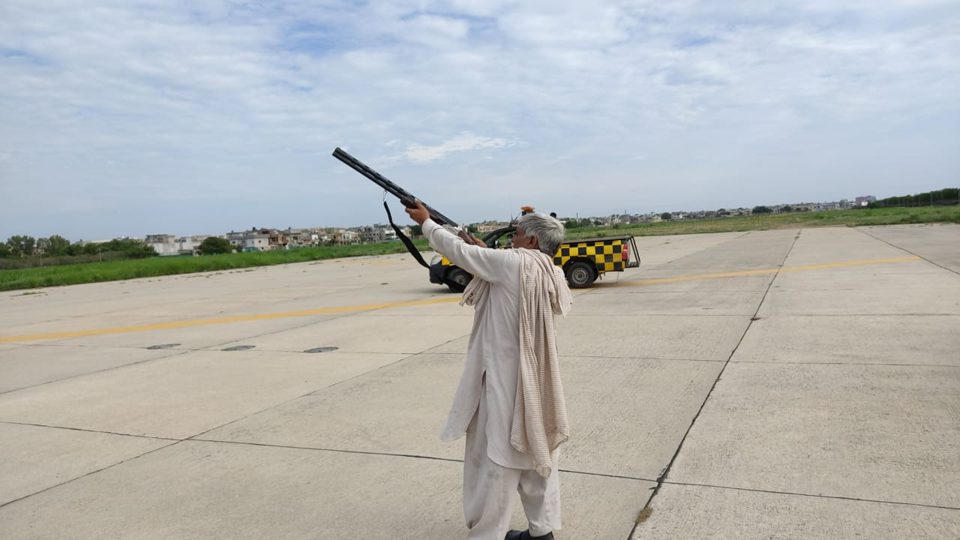 Previously PIA flight PK-258 coming from Sharjah to Lahore, suffered a bird strike during landing at Lahore’s Allama Iqbal International Airport. The engine of a passenger plane was completely damaged due to bird strike and had to be grounded. 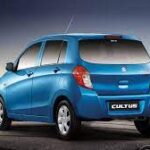 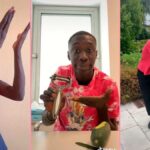