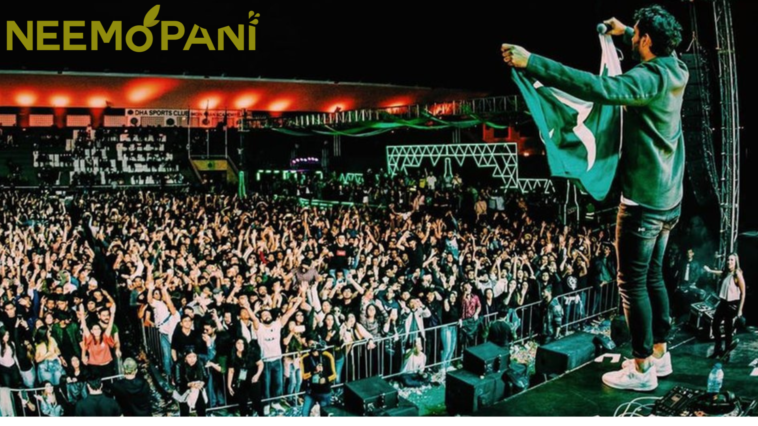 Shotbox’s eagerly awaited Out of Orbit concert will bring about a revolution in Karachi’s electronic music scene.

The event will feature some of the biggest names in the electronic music industry, including HOSH, Eelke Kleijn, and Coeus, who will be making their first-ever appearances in Pakistan. These artists, known for their melodic techno and house music, are set to jumpstart the electronic music scene in Karachi.

The event, which is being hailed as a “unique work of art,” must not be missed. The organisers claim that it won’t be like anything that has ever been experienced in the city of lights.

SHOTBOX has always been a venture that transforms sculptural creations and fine arts into performances. Being an SECP-registered business, they specialise in lighting and stage solutions including kinetic sculpture installations, MADRIX technology, and artwork that moves to the beat of the music.

The “Out of Orbit” initiative by Shotbox is specifically created for a target audience who wants to experience the positive energy of the City of Light. In addition, it is a music festival in which regional performers will take part, which will help Pakistan’s events sector expand.

It is a top-tier electronic music festival that incorporates production methods and arts. Miss Monique, Nick Devon, Darin Epsilon, Nick Muir, Dot, Koish, Bilal Brohi, and Faz Zee are just a few of the DJs and musicians from Pakistan that SHOTBOX has worked with in the past. The sole registered provider of house music event coverage is Shotbox. 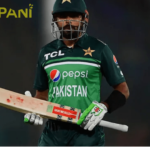 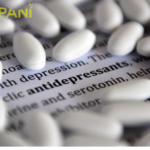