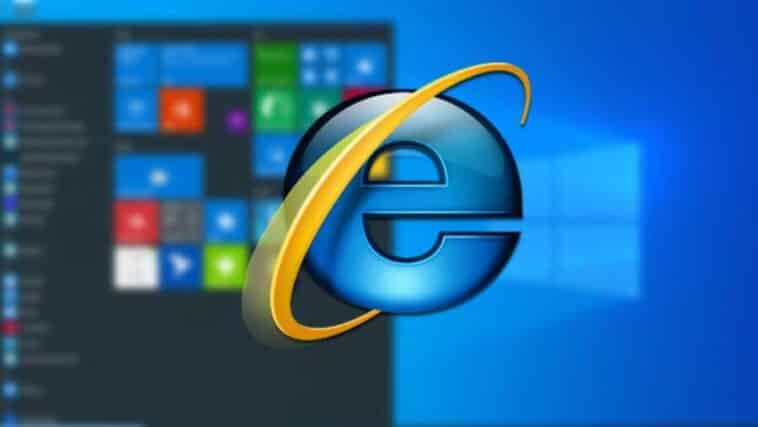 In the 90s and 2000s, kids might remember Internet Explorer with an ‘e’ sign. It has been the king for a long time. It is the oldest browser. The sad news is that it is retiring after serving for 27 great years. We are sad, as it was part of our life where we made memories.

It was launched in 1995 as part of Windows 95 and is the oldest browser. It was the browser that was used 95% till 2003. Its usage decreased after the launch of Firefox (2004) and chrome (2008). Android and iOS don’t support the internet explorer, making their usage lower.

Microsoft Edge is replacing Internet Explorer, “to start enjoying a faster, more secure and more modern browsing experience” with its Edge browser. Whereas it would become non-compatible with some versions of Windows 10.

Twitter got an opportunity by bidding it farewell by making memes on it.

Say goodbye to the ever great Internet Explorer this June.🕊️ pic.twitter.com/E5BMHcByiv

Internet Explorer is being retired on June 15! When's the last time you used it? pic.twitter.com/1jmtVNkooD

Internet Explorer is retiring on Wednesday after 27 years of service. pic.twitter.com/ItNmJ4RJ1v

Nevertheless, we are going to miss Internet Explorer as part of our childhood. 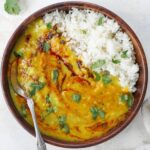 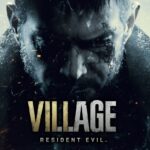