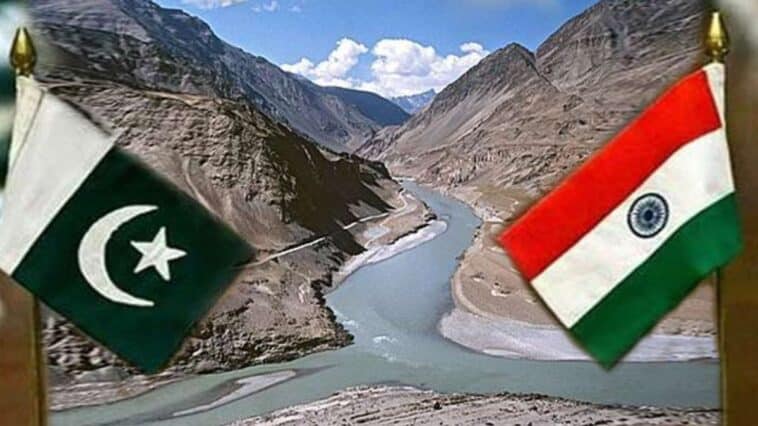 One of the most successful treaties in the world, the Indus Water Treaty is a water treaty between the famous rivals Pakistan and India. Both have been at odds with each other since forever. No agreement, peaceful talks, or goodwill gesture has ever kindled peace between them. So far there have been four wars between India and Pakistan i.e.  Kashmir war (1947-1948), the Kashmir war of 1965, the dismemberment of Pakistan (1971), and Kargil war of 1999. Besides these major wars, minor conflicts like skirmishes across borders, Pulwama attack, espionage, etc. Nevertheless, none of these pushed either side to abandon the Treaty. But, the Indus Water Treaty remains a never-ending debate between Pakistan and India.

Although, the treaty has withstand all the conflicts but that doesn’t mean it’s a peaceful agreement between both the countries. And the prospects of any peace agreement between Indian and Pakistan, out of all the rivals of the world, are bleak. Let’s explore what the Indus Water Treaty is and why it is a bone of contention between Pakistan and India, despite being the longest standing agreement.

Pakistan and India share similar culture, traditions, food, language, and waters. And here is where the issue lies. Water distribution between both the countries has been a nuisance since 1948. It was at that time when Pakistan realized that India holds the authority over the water flowing into the country. Since, then heated arguments and events emerged over the control of the waters. It was in 1960, when the historic agreement the Indus Water Treaty concluded between India and Pakistan with World Bank as the negotiator. The treaty was signed by the then President of Pakistan Ayub Khan and Prime Minister of India, Jawaharlal Nehru. The role of World Bank in this treaty is restricted to procedural level only. 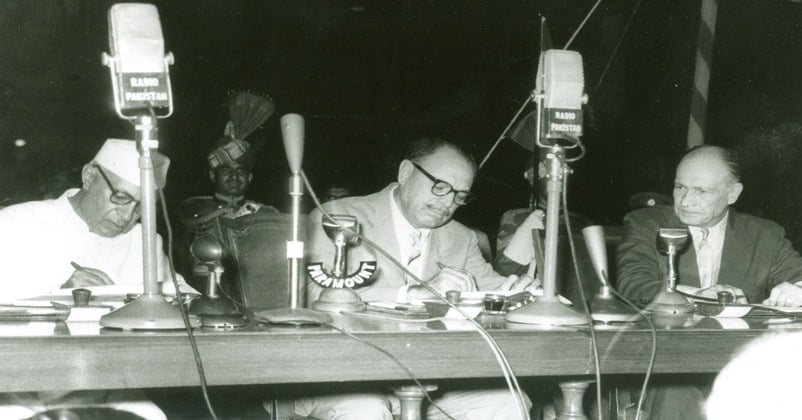 Designation of water under the treaty

The Indus Water Treaty allocated each country three rivers. It is to note here that the Indus River system comprises of 210 million acre feet of water.

Pakistan: Under this treaty, the control of Western rivers i.e. Indus, Chenab, Jhelum was allocated to the country which amounts for 135 MAF (80%) of the extensive water system.

India: The treaty designated the Eastern Rivers i.e. Sutlej, Ravi, and Beas to India which amounts for 33 (MAF) (20%) of the Indus water system. 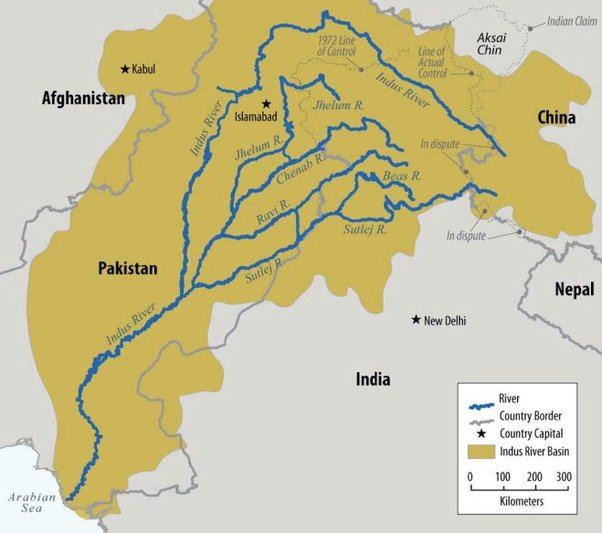 Although, it might appear that Pakistan controls most part of the water system but it is not the case. According to the treaty, India can use the water from Western Rivers for non-consumption use. This clause is the main issue.

Conflict between Pakistan and India

All the terms were accepted and full compliance was assured by both the parties. Moreover, a conflict resolution was also put in place so, that issues over the water control could be resolved peacefully. A Permanent Indus Commission was created which includes a commission, neutral expert, and Court of Appeal. All the matters, exchange of information takes place through this commission. A Commission with member from each side manages the questions regarding over the water sharing. A neutral expert is to be appointed in case of any differences and in case of a conflict or dispute any of the participants can take the case to the Court of Arbitration which is an arbitral tribunal with seven members. The commission is required to meet every year to discuss issues related water.

The mechanism of Indus Water Treaty seems to be fair and effective then again what are the odds. Pakistan and India are prone to issues. They don’t attract problem but problems attract them.

The issues became prevalent when India started building dams on its side of the Western Rivers. Although, it has some control over the rivers but it must be in accordance with the treaty and consent of Pakistan. In 2018, India completed the Kishanganga hydroelectric project, which is considered by Pakistan a violation of the terms of the treaty. This still remains a central issue of the water discussions.

Although, India has assured that the hydropower project is in compliance with the terms of the treaty but when asked for the relevant evidence and information, the country always looked the other way.

The meeting also entailed discussion on the flood-flow information prior to the Monsoon season. According to a statement “Indian side assured to arrange tours/inspections after the coming flood season. Indian side also assured that Pakistan’s outstanding objections would be discussed in the next meeting as the Indian side is still in the process of examining the details.”

Moreover, Pakistan again raised the issue of Kishanganga hydropower project and asked the counterpart to address the issue. Both the countries reiterated their commitment to abide by the Indus Water Treaty. The countries are expected to meet again as soon as the date is decided for the flood flow inspection on each side of the Indus water system.

More than 60 years and still counting, the Indus Water Treaty is a semblance of peace between both the countries. Although, many terms of the treaty have been violated over and over again but the countries sought to continue the agreement. Hopefully, the issues discussed in the recent meeting would be addressed unlike the previous ones. 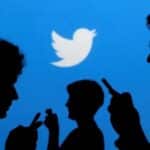