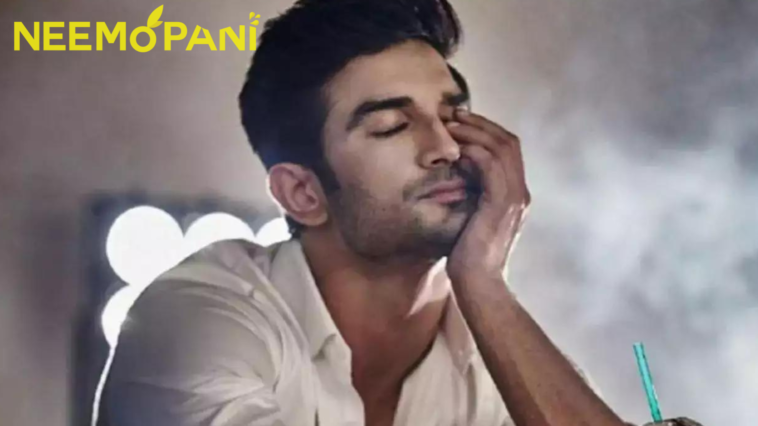 On June 14, 2020, an attractive young artist who was only 34 years old and catapulted into popularity with his performing talent was unexpectedly discovered dead in his Bandra house. Sushant Singh Rajput thought to have committed suicide during the original investigations, but a recent interview with a staff member present at Rajput’s autopsy showed otherwise.

Mortuary worker Roopkumar Shah said in an interview with the Indian television channel TV9 Marathi that the entire post-mortem procedure “should have been videotaped” because Rajput’s body had two or three suspicious assault wounds that suggested his “hands and legs had been broken” in two or three different locations.

Roopkumar added, “After Sushant’s death, five bodies were brought in for post-mortem. We were informed that there is a VIP body in it, but it was not known earlier. When I saw Sushant’s body, I told the senior members that the case reeks of murder rather than suicide that’s why we should work in the same way. But I was told to do my work as they did theirs. My job was to cut and sew the body, which I obviously did.”

He added, “That entire post-mortem should have been videographed but the senior member wanted to work on the photographs and hand over the body as soon as possible. That’s how we did the post-mortem at night.”

In response to the claims made by the mortuary worker, Rajput’s lawyer Vikas Singh told Times of India, “I will not be able to comment on the same as the sisters have not told me about it. But I maintain that Sushant Singh Rajput’s death was not a simple suicide as there was a conspiracy behind it. And only CBI will be able to unravel the conspiracy behind his death.”

Following the actor’s demise back in June 2020, the Central Bureau of Investigation (CBI) warranted an investigation, however, no closure report has been filed by the agency so far. 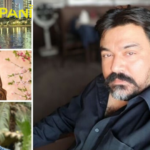 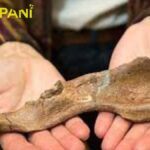