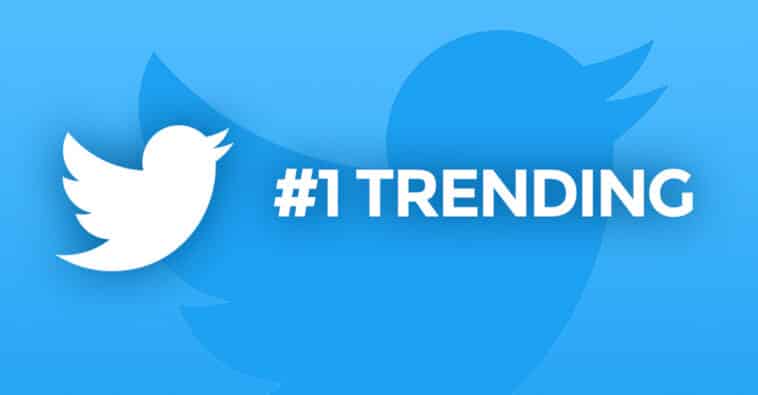 In the world of digital campaigning, the most crucial element that can give voice to your stance is trends. People of this era look mostly up to what is trending. And the bitter reality here is that ye trends kisi ke nahien hotay. If one day you or your campaign is toping all the trends the very next day maybe you’ll not even be on the list. But making history with your trend can be impactful. Just like how currently the imported hakumat namanzoor has become the biggest Twitter trend in world history.

In the aftermath of the no-confidence vote in Pakistan and the ouster of the ex-Prime Minister Imran Khan, a hashtag surfaced on all the social media platforms against the incumbent government and the way it came to power.

The trend started to mock the foreign intervention in the matters of Pakistan hence the name ‘imported hakumat’ sums it all up. Although at first it was just used against the current government but now it is being used to discuss a number of topics like democracy, judicial system, governance, etc. This trend was used across 25 countries globally thus, making it one of the biggest trends.

The Imported Hakumat Namanzoor trend though used across all social media platforms but it received massive popularity across Twitter.

After the popular takeover of Twitter by one of the richest men Elon Musk, it was officially announced that the Imported Hakumat Namanzoor has become the biggest Twitter trend in world history. Seems like Elon Musk’s claims to untap the full potential of this social media platform were not just a ruse. Or maybe he is just a big fan of the ex-Prime Minister of Pakistan Imran Khan and is also following the trend religiously. No pun intended though.

However, Imported Hakumat Namanzoor becoming the biggest Twitter trend has nothing to do with Elon Musk or Twitter’s acquisition. It caters to the sentiments of the people who are tweeting and retweeting using the same hashtag. The Twitter binder analyzed that approximately
106,433,419 tweets used this hashtag.

Isn’t it jaw-dropping that within a month a trend set by Pakistanis makes world history? Not only this, ex-Prime Minister himself broke several world records. No one can deny the popularity of this one person and the impact he has. Not to mention the role social media is playing in informing, mobilizing, and garnering people’s support. We know it’s a cliché but still if used appropriately social media has a huge potential that could benefit people. And yeah, it’s not Elon Musk saying that but a neemo…. 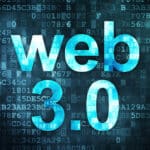 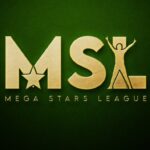