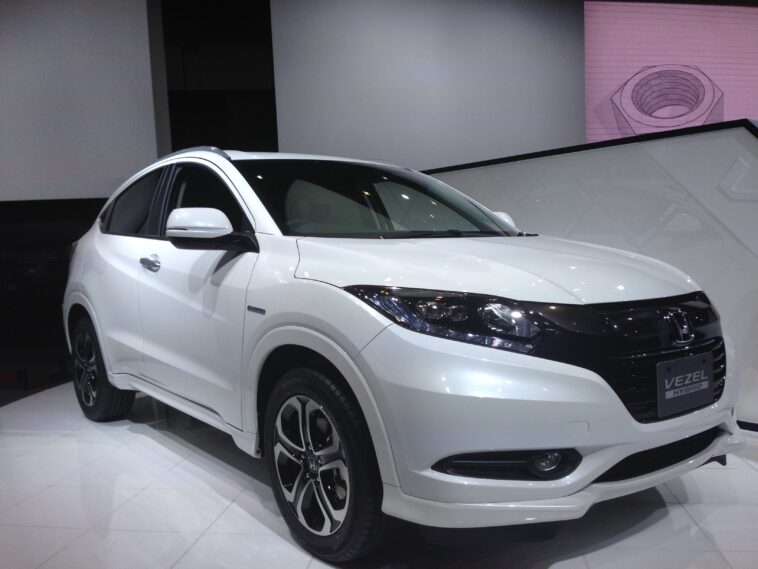 Honda is one of the most popular automobile industries in Pakistan. Back in 2020, Honda faced revenue issues as the price hikes hampered its sales. To say that Honda’s sales were low would be an understatement. Demand for its cars simply chipped away in the light of price inflations. Though the buyers of Honda are usually high-income consumers who aren’t much affected by the inflation rates. However, at some point, the consumers can no longer absorb the price hikes. Despite facing a decline in the overalls sales by fifty percent, the company was able to shield its gross margins by raising its prices. In 2021, Honda rebounded from its loss, and the sales were back on the track. The economy revived after the Covid-19 and that played a major role in the company’s sales growth. The gross margins rebounded once more, and that led to improved finances.
Considering the ups and downs that Honda has been having, the business model of this automobile company always employs strategies to control consumer behavior. It is a rather common practice in the world of business to stand out from the competition. In a similar effort to stand out from its competitors, Honda has announced a new facility to its Lahore-based consumers. Now, Honda will deliver the purchased vehicle to the buyers’ doorsteps. The delivery isn’t free of course, and a price of PKR 29,900 will be charged.
Lahore is one of those places where the company got a vigorous profit at the start of 2021. That makes it one of its prime spots to start such a campaign. It can also be the perfect testing ground for this new strategy that Honda is implementing.
From another perspective, this seems to be the first step in the right direction. The world is rapidly shifting towards the digital era and purchasing things online has become a rapidly growing fad. The aspect of purchasing cars without needing to go to the store is quite enticing. Honda’s new strategy may prove to be quite useful for driving the company’s revenues upwards.

To Strengthen The Ties Between UK and Pakistan With WOW! 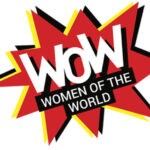 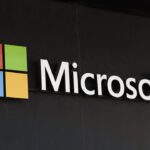