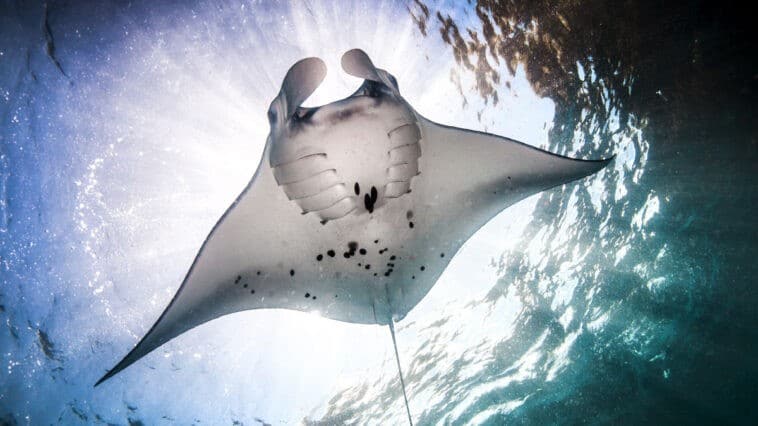 The giant Mantas, a species of fish that has been declared endangered by the International Union for Conservation of Nature (IUCN) was seen in the southwest of Karachi, in the Arabian sea. The last time that they spotted Manta fish was back in 2016 in the offshore waters of Churna Island. It is quite rare to see Manta fishes, and now we have seen two. Could it be that they were on their honeymoon and visited the Arabian sea?

Although Manta fishes belong to the Shark family, they are extremely harmless and feed on the shrimps. They are also one of the most intelligent fishes that they are. They have the biggest brains found in any fish and also can look at themselves in the mirror and recognize themselves. They use their brainpower to distinguish between objects, learn about different things, and exercise their memory.

Back in 2016, WWF declared Manta fishes as endangered, and thus asked the Pakistan fisheries department to completely ban the hunting and selling of the Manta fish. The decrease in the population of Manta fishes is extremely alarming.

Interestingly, Manta fishes also look starfish, without the distinguished star edges. They also look as if they could fly, considering Batman 2022, also jumped out of the building and flew across Gotham city in a similar-looking suit as the Manta fishes.

Some interesting facts about Manta fishes are that they are the only vertebrate animals with three paired appendages: two wing-like pectoral fins; two sets of gills; and two lobes that extend from the mouth and funnel into water. They can also dive over 3,280 feet (1,000 m) underwater, but typically feed only 33 feet (10 m) deep, and they give birth after every 2-3 years. This fifth largest fish in the world only lives for about 40 years. 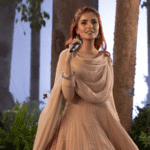