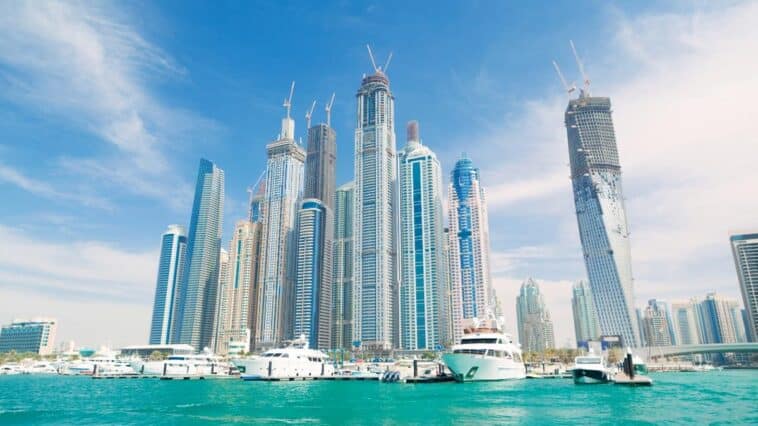 Disclaimer: This is a satire article. The content was written with the sole purpose of entertainment.

Have you ever thought of what’s trending and hot in the entertainment industry? It is definitely not anything related to entertainment. In fact, that thing is called Pakistani politics.

In a way, Pakistani politics is a lot like the entertainment industry. Small plot holes emerge. People fight over their favorite superhero who can somehow say one word and all the problems of Pakistan will vanish. Different political fan bases display a religious fervor for their political overlords and then a war erupts somewhere on Twitter.

Only recently, we saw one of the biggest plot twists in history. Even Redcliffe might fade in comparison to what transpired recently. The tale begins with two cousins who wouldn’t leave each other no matter what would happen to them. If you have been following the current news, you already know their names. Their bond was unbreakable, save for one thing that can shatter any bonds, and turn a father against a son. We are talking about Pakistani politics of course…

It is kind of like a dish that only tastes bitter if someone is forcing you to savor it.

Of course, the artist who broke apart those two unbreakable cousins has now gone to Dubai, the famous political sanctuary for everything Pakistani. Whether you want to mount a protest against the current government, or you want to run away somewhere after your biggest heist, (breaking apart two brothers), Dubai is the place for you. In light of the significance of this landmark place, we have compiled some fun facts about Dubai.

Who knew that this place would become the hub of so many political spices and controversies? Even though it was formed with another vision, who knew that a country forming in 1947 would become a reason for its popularity.

2. Dubai is Famous For Everything Other than Being Dubai

Check Twitter today (25th July 2022). What is Dubai famous for in Pakistani Media? Check back on 11 April 2022. What was Dubai famous for on that date? I hope now you get why it is one of the most famous spots now.

3. It is the Perfect Place to Go After You Have Separated Two Cousins

If you have separated two cousins and worked your magic as a talented artist, then you can run away to Dubai, and chill there for no reason. Even if there is a strong reason, you don’t have to reveal it just yet for the maximum dramatic effect.

4. If You are an Actor, and You Got a Golden Visa, then You are Fit for Pakistani Politics

Why are you wasting your talent behind the screen, mate? Get off your high camera and it’s time to start acting in real life! The best part? Your political career will have a lot of fans who will worship you! Any actor who wishes to amp up their game should join Pakistani politics. 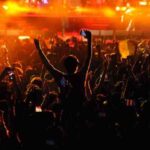