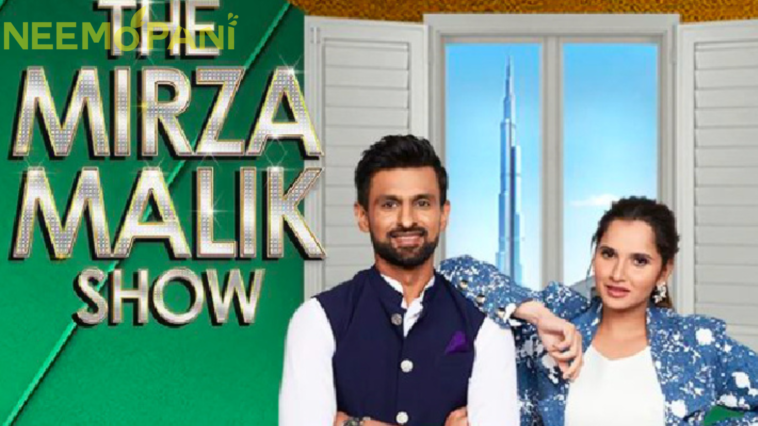 The breakup of Indian tennis legend Sania Mirza and her husband, Pakistani cricketer Shoaib Malik, has recently made headlines. The duo has now moved forward with the debut of their eagerly anticipated talk show. According to the official release, the chat show will begin airing on Sunday, December 18, at 9:00 p.m.

The two can be seen having a good time with celebs in the teaser, asking them quick questions and challenging them in games.

A video has surfaced showing Shoaib and Sania together for the first time since the rumours initially aired, as whispers about their potential divorce continue to circulate. 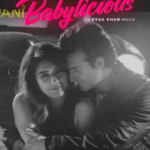