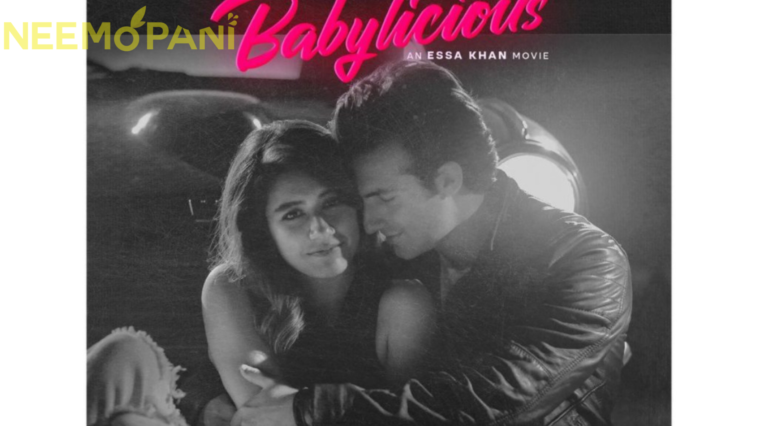 Last year, news broke about Syra Yousuf and Shahroz Sabzwari, a former couple, costarring in a film. While some fans were thrilled, others questioned whether the movie would ever be released given how the two later broke up. There was no confirmation, and just as people were beginning to give up, the first poster for the rom-com was released!

A feel-good love story, Babylicious, is rumoured to be released on Valentine’s Day. On Thursday, Sabzwari uploaded a monochromatic poster for the movie to his Instagram account, showing the couple embracing.

“Yes, men. It’s coming out. We were simply anticipating Valentine’s Day,” he stated. Yousuf appears in the advertisement sporting a black crop top and beige leggings looks straight into the camera with a smile while her hero, clad in a leather jacket, hugs her.

The actor from Sinf-e-Aahan also posted about their movie on social media, revealing that Babylicious took 12 years to make. “It has been 12 years since we first became associated with this movie, in February 2023. I’m so eager for you to see it! Here is the first image from our upcoming film, Babylicious,” she wrote.

Cast and plot specifics are currently being kept under wraps. The Essa Khan-directed film has already sparked debates about whether it is appropriate for the divorced couple to appear in a romantic comedy after such a long separation and whether doing so “normalises adultery.” Before things between Yousuf and Sabzwari turned sour, they agreed to work on the project.

Yousuf and Sabzwari have a daughter named Nooreh. Soon after his divorce, he wed model Sadaf Kanwal, and they recently welcomed Syeda Zahra Sabzwari, another daughter, into their family. 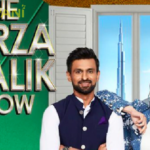 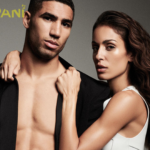