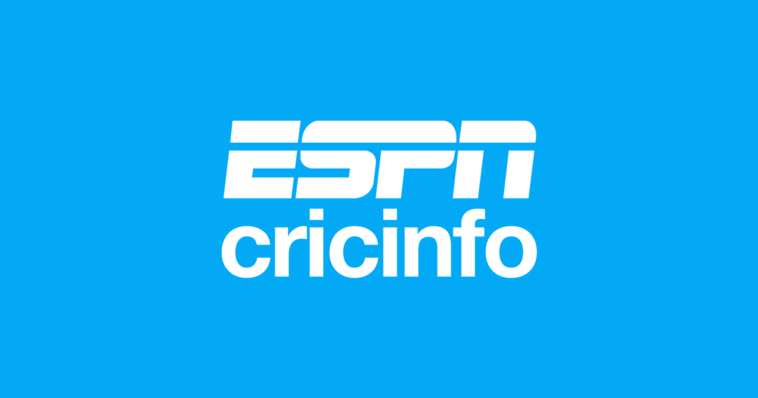 ESPNcricinfo has been the most authentic forum for cricket stats for over a decade. They have been sharing many fun facts about teams across the globe and covering the events keenly. We all know, when nothing else works, you get all your cricket from ESPNcricinfo. Every year they announce their Teams of the Year and every year most Pakistani’s claim that they haven’t considered Pakistani player performances enough to include Pakistani’s in the list. This time around, they have picked their teams in all formats with star performers of 2021. Pakistan has been a star performer team of 2021 with breaking to making new records. We are excited to see our players in the ESPN Teams of the Year. Is your favorite player in the ESPN Teams?

It has been a tough competition in 2021 to top the rankings. The team selected by ESPNcricinfo includes Rohit Sharma from India. Rohit Sharma has been the highest scorer with the bat in the Test for India. He scored 906 runs in a calendar year with Dimuth Karunaratne from Sri Lanka being second scoring 902 runs.  Marcus Labuschagne comes in next, he dethroned Joe Root in the Test Rankings. Joe Root broke Michael Vaughan’s record by making the most runs by an Englishman in a calendar year. His tremendous year as a batter resulted in achieving the 3rd highest runs in a calendar year with 1708 runs, 80 short of M. Yousuf’s record of 1788 and 2 short of Viv Richards.

Fawad Alam is on the list with three hundred’s, his heroics in Test cricket are finally being recognized by the world. Goes to show hard work really pays off. Rishabh Pant from India has been good with his gloves. His performance against Australia and England has earned a spot in the ESPNcricinfo Team of the Year. Two pacers from Pakistan make it to the list Hasan Ali and Shaheen Shah Afridi due to their exceptional performance with the ball. They have been prolific as a bowling pair, grabbing 40+ scalps each. Ollie Robinson from England and Kylie Jamieson from New Zealand have also made it to the list. Shaheen Afridi and Hasan Ali made it to an elite list of players for Pakistan for combined wickets after Shoaib Akhter and Waqar Younis in 2021. There is only one spinner R Ashwin from India in the Team.

The ESPNcricinfo ODI Team has amazing players with terrific stats in the year 2021. The top spot of the team is led by Paul Stirling from Ireland. Irish Team seems to have a great future. They started as an affiliate in cricket and then progressed immensely then to recognized and to be included as part of the cricketing world. Well done! He made 705 runs in the year.

Fakhar Zaman and Pakistan Team Captain Babar Azam have made ODI batting seem easy with great achievements throughout the year in the format. They have been all over in news in 2021. They have outshined most in the format. Rassie Van Der Dussen comes in at number 4 with amazing boundary-hitting ability. There are three all-rounders in the team. Bangladeshi performers Shakib Al Hasan, Mushfiqur Rahim, and Sri Lankan Wanindu Hasaranga are lucky to get a place in the middle order. Four bowlers Dushmantha Chameera (SL), Simi Singh (IRE), Josh Little (IRE), and Mustafizur Rahman (BD) are part of the team.

Pakistani successful opening duo Babar Azam and Muhammad Rizwan make it to No.1, 2 spots of the T20 team. Moeen Ali had a tough competition with Mitchell Marsh, where he was successful to grab the No. 3 spot. Glenn Maxwell (AUS) comes in at number four along with Liam Livingstone (ENG) for hitting the most sixes in 2021. Wanindu Hasaranga from Sri Lanka is lucky enough to be part of the T20 team as well. That’s impressive from the Sri Lankan side. Rashid Khan had a tough competition with Adam Zampa where Rashid took the lead by being the highest wicket-taker and making it on this list. Harshal Patel has been in a good shape in the IPL, it helped him in grabbing a spot amongst the T20 Team. Shaheen Shah Afridi (PK) and Mustafizur Rahman (BD) combination will give an edge to the bowling side.

Women’s cricket has seen a lot of ups and downs in the year especially with the World Cup Qualifiers – starting and then getting abandoned due to COVID. Although a lot of Women’s Cricket was made possible thanks to the determination of their respective cricket boards. Australian Beth Mooney’s topped the list along with England’s Tammy Beaumont in the No. 2 spot. Lizelle Lee from South Africa has scored 1079, the most runs in ODIs along with Smriti Mandhana (1151 runs) from India. Heather Knight from England and South African Marizanne Kapp also made it to the Team. Hayley Matthews from West Indies, Amanda Jade Wellington from Australia made it to the team as bowlers. To strengthen the bowling department, Shabnim Ismail(SA) has been added. The spin attack includes Sophie Ecclestone (ENG) and Anisa Mohammed (WI). Anisa has been the leading wicket-taker in the ODIs.

No Pakistani women athlete is included in the list. No worries! We have plenty of cricket coming this year. Good luck with their performances. We hope to see them in the next edition of ESPNcricinfo Teams.

Hafeez has announced retirement from international cricket. We thank him for his amazing performances throughout the years. He will continue to play the league cricket though. We are always excited to see him whenever he is playing. Good luck, Professor!

Hasnain shines in his BBL debut

Our young guns are on fire in all formats, be it domestic or international arena. Muhammad Hasnain has made his debut in BBL season 11. He has been signed by Sydney Thunder. The debut is the best debut in BBL so far. Taking 3 wickets in a maiden over and finishing his spell of 4 overs with an economy of 5 is fantastic for a debutant. We wish him success in the remaining matches. Great going Hasnain!!!

A debut to remember for Mohammad Hasnain 🤩

His first over was a three-wicket maiden 👏#BBL11 | https://t.co/RlXDhniyLe pic.twitter.com/TrNXvv66xz 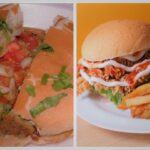 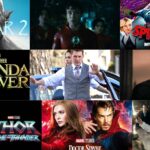