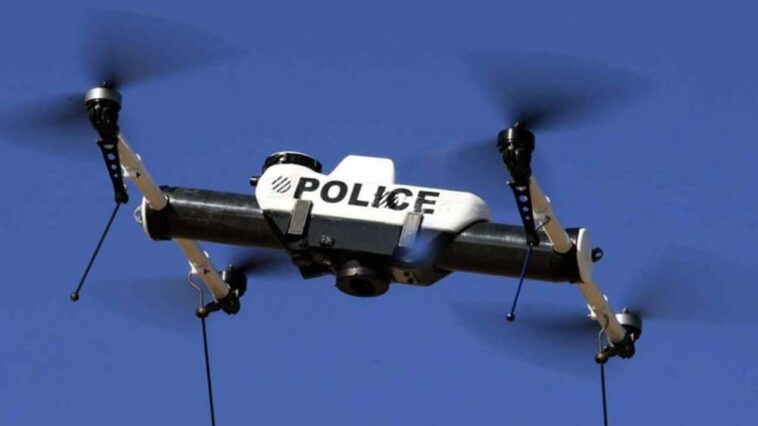 The Police have been working hard and making efforts to facilitate the citizens. The National Highways & Motorways Police (NH&MP) have decided to use drones to control traffic and respond to any emergency. Karachi Police has introduced trackers bands to monitor habitual criminals.

The public service management system has already been placed at the M-2 and M-3 currently. They will be placed on other motorways as well. According to the Ministry of Communications, drones and other tech tools like variable messaging signs, body-worn cameras, and intuitive automation will be used to facilitate commuters.

According to the officials, “Drones will be deployed for enforcement, surveillance and mitigating fencing issues.” All toll plazas will be manned and there would be strict enforcement. A new black point system will be launched for the motorists where they will be given demerit points for a traffic violation on their driving license.

In a similar manner, the Karachi Police has also launched a plan to use tracker bands to monitor habitual criminals. It will be tied to the criminal’s ankles or wrists.

According to Karachi Police Chief Ghulam Nabi Memon, the criminals will wear the tracker bands and a third party will monitor the activities and location. 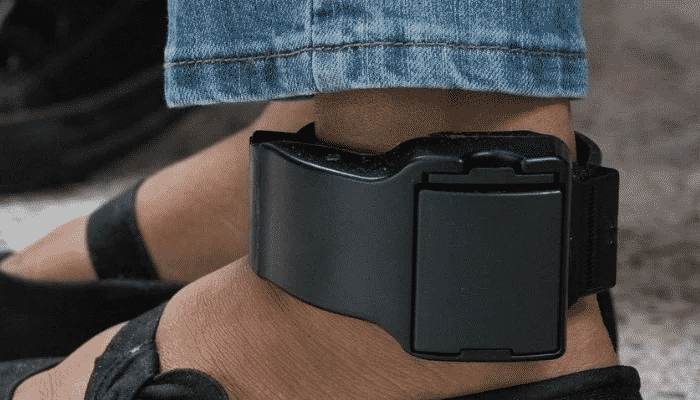