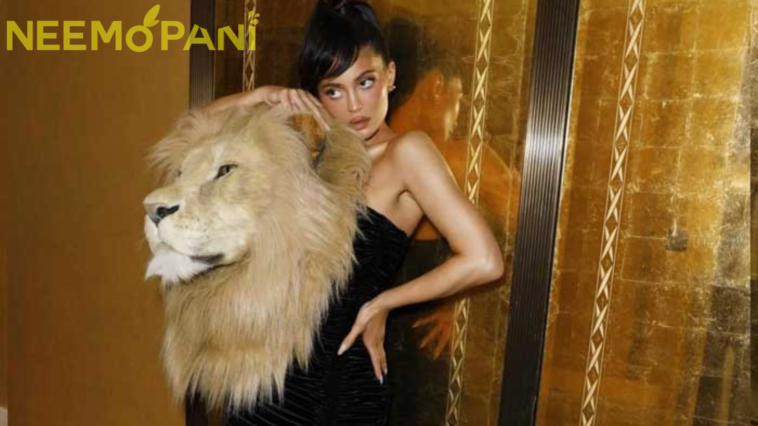 Popular American model and businesswoman Kylie Jenner is now trending in Pakistan for a hilarious reason: when she walked in a recent fashion show while sporting a massive fake lion head, Twitteratti quickly labelled her as a “brand ambassador” for the Pakistan Muslim League Nawaz (PML-N).

She wore a stunning black one-shoulder dress to the party. Her garment had a large, photorealistic lion’s head that hung over her right shoulder.

The American model’s images and videos from the event quickly went popular on social media once she showed up wearing the unusual dress, and netizens responded with a slew of humorous comments and memes.

Internet users in Pakistan could not help but make connections between the massive lion’s head and the country’s political system. Several Twitter users pointed out that the cosmetics expert’s clothing revealed her true political allegiance: to the Pakistan Muslim League (PML-N).

In a post titled, “So this is how I find out She is a PML-N supporter??!” one user addressed the internet the question on everyone’s mind.

so this is how i find out kylie jenner is a pmln supporter??! https://t.co/du4viTAVTH 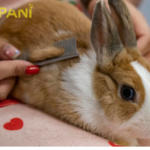 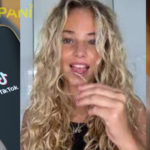