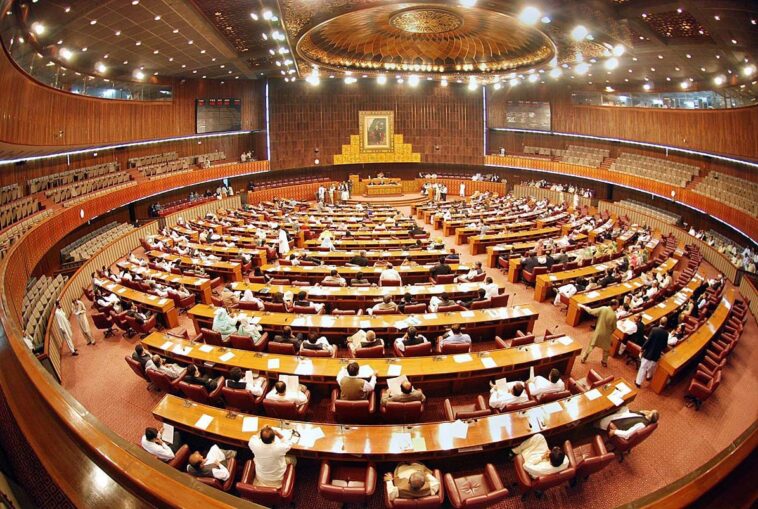 Child custody has been a very sensitive topic. There have been several bills passed but still the more the better. Senate passed a bill giving mothers the right of custody. The bill will then be sent to the national assembly so that the government seals the amendment for legislation. The amendment ensures that mothers will have custody of male children up to the age of 7 and female children up to the age of 16.

Children need parents in their formative years. Missing out on anyone’s parent can result in many issues. In case of separation or a parent who has passed away, the custody goes to one of them. The legal system is supposed to make sure that the children are protected and taken care of. In Pakistan, the references are taken from two bills which are: The Guardians and Wards Act, 1890, and The Guardians and Wards Bill, 2020. The clauses remain ambiguous about the age till which child is in the mother’s custody. The custody age for male and female child is different. After which they are handed over to their father. There can be exceptional scenarios in which the father is unfit or deceased.

Senator Farooq H Naek moved the bill. He said that this would ensure the custody of the male child (up to 7) and the female child (up to 16) to the mothers (divorcee/widow). The mother would be appointed as the guardian of the child in case of a deceased father or if he is unable to take care of the child. He also said that The Guardians and Wards Act 1890 was also ‘silent on the matter of the age limit of the male and female child for grant of custody to a mother’.

The custody of children is given to the mother after divorce according to Pakistan’s Law. The custody of the male child ends when he is 7, but for the female child, it remains until she reaches puberty.

Deputy Chairman of Senate, Mirza Muhammad Afridi presented the bill which was passed by the majority.  Ali Muhammad Khan, Minister of State for Parliamentary Affair suggested that recommendations of the Council of Islamic Ideology (CII) in the proposed amendment should also be added so that it could be made more effective.

This bill will be sent to the National Assembly for further consideration so that the government should propose the amendment for better legislation. 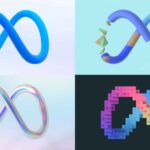 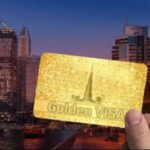