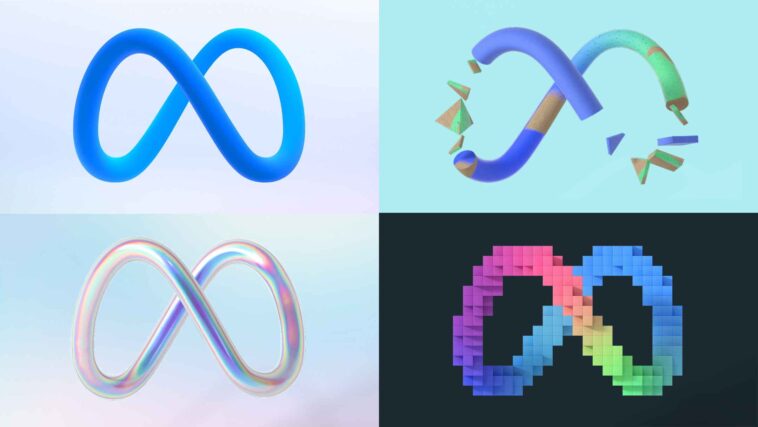 Update all your Facebook statuses and upload as many posts as you can on Instagram, because these two platforms are threatened to be taken down by none other than their parent company, Meta Inc. We can now breathe easy that our dark sci-fi fantasies of Facebook turning into a demon and putting us all in a controlled virtual reality aren’t coming true anytime soon.

Facebook is a famous company that has been facing charges for privacy-related breaches and supposed data leaks. Despite all those memes that had been circulating around the internet, screaming the end of the world, Facebook’s name change is not related to controlling our virtual reality. In truth, it is more related to escaping the lawsuits that the company had been facing related to the leaking of users’ database information. Facebook is no stranger when it comes to making massive data blunders. That is exactly what earned the company its notorious reputation. When Facebook changed its name to Meta, the internet was flooded with memes and warning posts, invoking caution about the creation of lifelike virtual worlds that could trap users within. This appears to have been taken out of the science fiction novels. Even though the virtual reality models are a far cry from the life we experience on an everyday basis, some are still caught in the notion that the end of the world is just around the corner.

The future of this apocalyptic setting looks impossible, as Facebook and Instagram are issued warnings once more from the parent company, regarding the data transfer policies. Meta, the parent company, has threatened to pull Facebook and Instagram in the European Union over the privacy laws. Meta’s brooding attitude failed to give a good scare to the regulators in the EU who couldn’t be bothered any less and went as far as saying that life is very good without Facebook.

US and EU at odds with each other

The US and EU have been at odds with each other especially since their negotiations over plans to replace a transatlantic data transfer pact are not making any progress. EU Courts of Justice struck down the pact by saying that the data of citizens wasn’t safe once it was transferred to the US. The EU and US entered negotiations for a new pact agreement, and things aren’t looking good, considering Meta has issued warnings to take down both Instagram and Facebook. The regulators in the EU are responding to threats by brushing them off. French Finance Minister Bruno Le Maire talked about how he can confirm that life is very good without Facebook and said, “we can live very well without Facebook.” He further added that tech companies must understand that the EU will resist and affirm its sovereignty.

Despite the negotiations starting with an abrasive touch, we can rest easy that Facebook and Instagram aren’t getting taken down that easily.

Starlink Not Given License to Operate in Pakistan – Oh My Oh My! 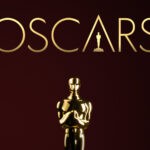 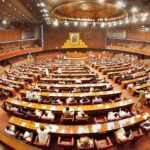