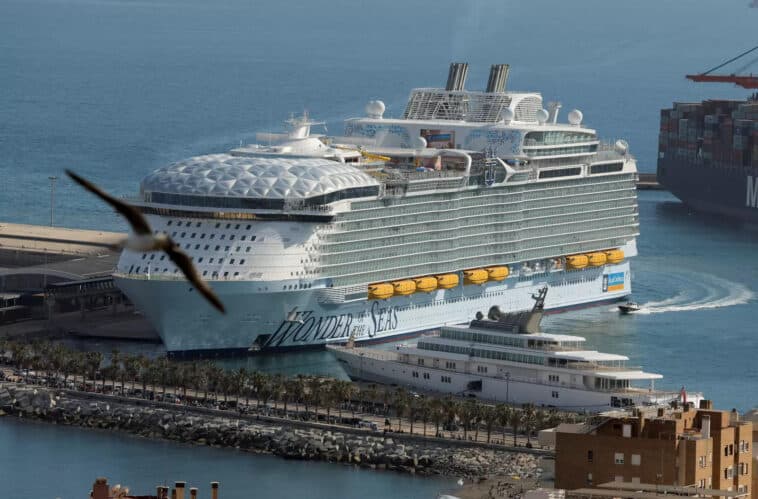 The Bermuda triangle is known for its mysterious disappearances. It has been one of the unsolved conundrums of the world. The records hold that whichever airplane or ship passes over the region disappears. Due to its disappearances, it is also known as the Devil’s Triangle.

However, only recently, the curiosity of humans is piqued once more as the Ancient Mystery Cruise has recently set its course for the region of Bermuda Triangle. The interesting aspect of this cruise trip is that the passengers will be offered a full refund. However, there is a catch. The refund will only be offered if the passengers disappear, as reported by UK media.

The infamous Devil’s Triangle has become one of the greatest unsolved mysteries of the decades. Many have tried giving explanations for the unexplained phenomenon. Due to the unexplained mystery, the island has become a center of interest for paranormal researchers as well as sci-fi enthusiasts along with conspiracy theorists. Some have gone as far as proclaiming that here, lie the portals to other eras of time. Some of the more imaginative groups have hinted at the possibility of aliens or some other supernatural phenomenon. Coming towards more rational explanations, scientists have tried attributing the disappearances to weather phenomena or human error. However, the Bermuda Triangle mystery still remains unsolved.

However, recently, the travel agency that is offering the trip to Bermuda Triangle is now offering a full refund in the rare chance the passengers disappear. The Ancient Mysteries Cruise has certainly caught a lot of attention, as many have already booked their tickets.

The passengers will travel to the Atlantic Ocean on the Norwegian Prima Liner heading from New York to Bermuda in March 2023.

In their advertisement, the Ancient Mysteries Cruise has further explained that the passengers will enjoy an “exclusive twilight Bermuda Triangle Cruise” on a glass-bottom boat with talks and Q&A. 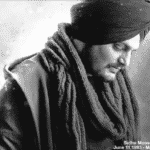