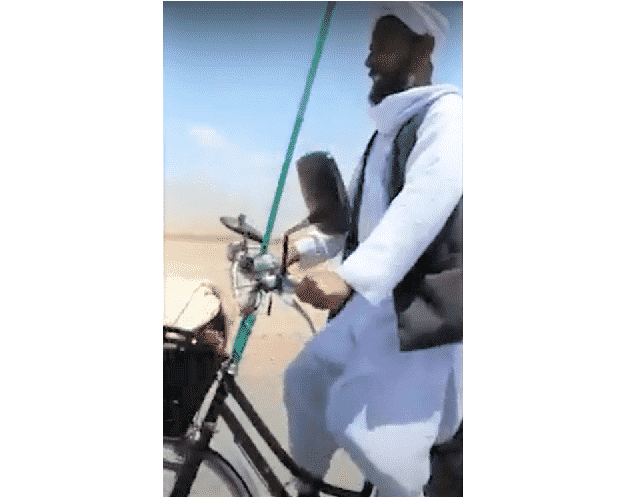 It is determination, ambition, and passion that keeps you alive. As said, When there is a will, there is a way. People who practice this are successful wherever they go. Such is the story of an Afghan pilgrim who embarked on Hajj on a cycle. He went the extra mile with his enthusiasm to fulfill the sacred obligation. In an era, where transportation modes are very advanced, this might look a little strange. Hajj is a journey of spiritual connection with Allah SWT, whereas it is one of the main pillars of Islam.

Unlike other pillars of Islam which are to be performed daily or annually, Hajj is to be performed once in a lifetime. Muslims across the world come for Hajj which is performed in the month of Zilhaj. Unlike Umrah, the duration is long and is performed outside Makkah in Muzdalifah and Mina.

One such enthusiast is Noor Ahmed from Afghanistan, who to perform hajj has started his journey on a cycle. He is facing financial constraints to embark in a normal manner via plane. But this hasn’t deterred his faith and passion to perform Hajj. He is an inspiration for the people who cannot afford the Hajj. Afghanistan is already facing a crisis, but this has not deterred his determination.

Seeing his enthusiasm, the Afghan government offered him air travel so that he can travel in a comfortable manner. He declined the offer politely and responded, “I have intended to travel on my own and I’m doing so to fulfill the Almighty’s commandment.” He will apply for visas in Iran and Iraq.

There are a lot of such inspirational stories like this.8 British pilgrims went to perform Hajj on a bicycle in 2018. They went through 17 countries during the journey. It took them 2 months to reach Saudia. 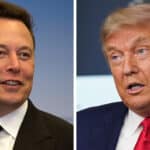