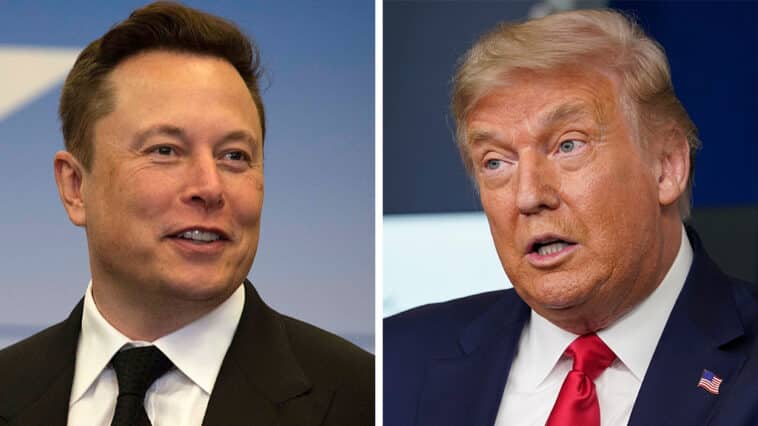 Here we are at Neemopani, about to give you another update about the Twitter and Elon Musk love story. We all know how it started, and how it recently ended. The American billionaire who went from hating Twitter and its policies to owning largest assets and then owning the American microblogging website itself has just dropped another bomb on many.  He says that after the ownership of Twitter, he will remove Twitter’s ban on Donald Trump.

We all know Donald Trump, right? That orange-haired dude who somehow became the president of the USA got banned from the social media platform for calling several people patriots. Those ‘patriots’ had stormed the White House after Trump lost his election to Joe Biden. They claimed that there was a vote fraud and for that, they did their best to prevent the certification of Joe Biden’s electoral victory.

That didn’t sit well with zealous people who followed their great leader to ‘Make America Great Again.’ However, now that Elon Musk is in charge, things are due for a change. While some people celebrated that a great tech visionary and a meme lord had taken over Twitter, some ended up leaving their jobs because of Elon Musk.

Now, Elon has given them one more reason to worry, especially those who didn’t like Trump at all. Elon says that he will unban Donald Trump since Twitter had made a mistake by placing a ban on the ex-president of America.

The reason for unbanning Donald’s ban on Twitter is due to the fact that Elon thinks it was outright flat and stupid for banning Trump. Instead of putting a stop to his voice, it will only increase and amplify it because a lot of people still follow Donald Trump.

It is worthy to mention that Elon’s efforts to acquire Twitter’s ownership were successful, however, he is still not the owner yet. Elon claims himself to be an advocate for free speech. Elon has claimed that even those who criticize him will be allowed to stay on Twitter because that is his definition of ‘free speech. 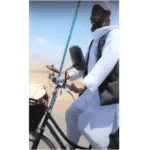 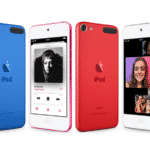