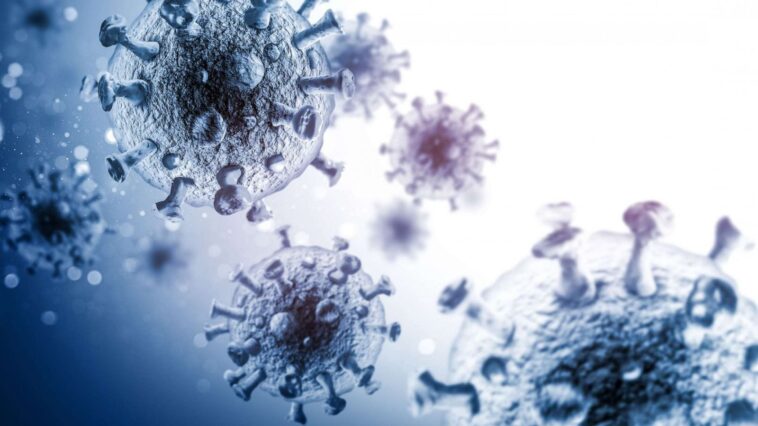 Science today has made tremendous discoveries, one of them being the cure for HIV. There is now a third woman, of color who has been cured of HIV, and the world cannot be happier about it. In Pakistan, there are a total of 183,705 people who live with HIV, and the idea that these people are close to a cure is nothing short of the happiest thing to happen in the year 2022 so far.

HIV stands for Human Immunodeficiency Virus, which is known to attach to the human immune system, and if not treated it can then shape itself into AIDs, an STD. Contrary to popular belief, HIV is a very common disease, and because of the stigma surrounding the word, we tend not to talk about it. Knowing the basics about HIV, and the treatment plan is very important and can be beneficial for a lot of people.

One needs to know about the strengths and weaknesses of the immune system. It is one of the most important parts of our bodies because it is responsible for keeping us healthy. It keeps our body free from diseases, and foreign viruses by producing antibodies. HIV knows just how to weaken our immune systems.

Scientists and Doctors had been working on finding a cure for HIV, and they were successful in some ways. The only possible treatment for HIV until recently was bone marrow transplantation, But it too had its limitations.

This treatment was only given to those people with cancer and was given at the last stages. The reason for this was simply that the viability of bone marrow was not as effective, and was known to cause a lot of complications in the host bodies.

However, this week, we have heard that there is now a new cure, which is much more effective and will be further tested with HIV trials for cure with 25 people, at first to check for its success rate. The treatment is a patient with HIV blood of the umbilical cord.

This treatment of HIV is much more effective because the blood from the umbilical cord does not need to be matched, as the stems cells from the marrow transplants did.

The patient with HIV cured

The patient in question is a woman of color, who was diagnosed with Leukemia a few years prior. She was just recently treated with this new treatment and the results were beyond favorable.

“We estimate that there are approximately 50 patients per year in the US who could benefit from this procedure,” said Dr. Koen van Besien, one of the doctors involved in the treatment.

The patient in question left the hospital only 17 days after receiving the treatment and did not develop a virus or any complications.

All in all, this is splendid news, and we are very hopeful that doctors in Pakistan will also heed inspiration from this clinical trial, and start to cure the numerous people in Pakistan living with HIV. 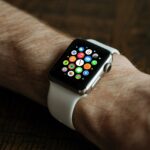 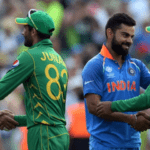