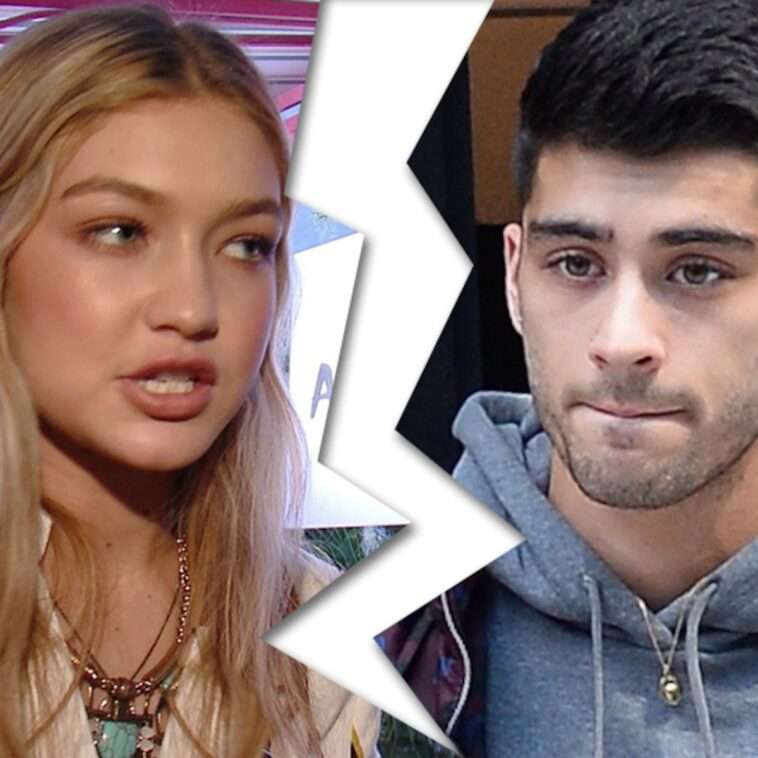 Zayn Malik and Gigi Hadid have reportedly parted ways to co-parent their daughter Khai. Celebrity couple Zayn Malik and Gigi Hadid have split up after the British singer struck the supermodel’s mother. Zayn Malik took to social media and dismissed the claims made by Yolanda Hadid last week. Gigi’s sister Bella Hadid also took aim at the singer in a cryptic social media post after reports surfaced that Zayn hit her mother.

Whilst the couple themselves believe parting ways was a good decision as Gigi also mentioned in one of her interviews that she doesn’t doubt Zayn’s abilities as a parent, but Lalamusa ki Nasreen aur Mian Chanu ki Shabana ka Mohabbat se aitebaar uth gaya.

No one
Absolutely no one
Pakistanis on Zayn and gigi's breakup. pic.twitter.com/1AbcqGGN44 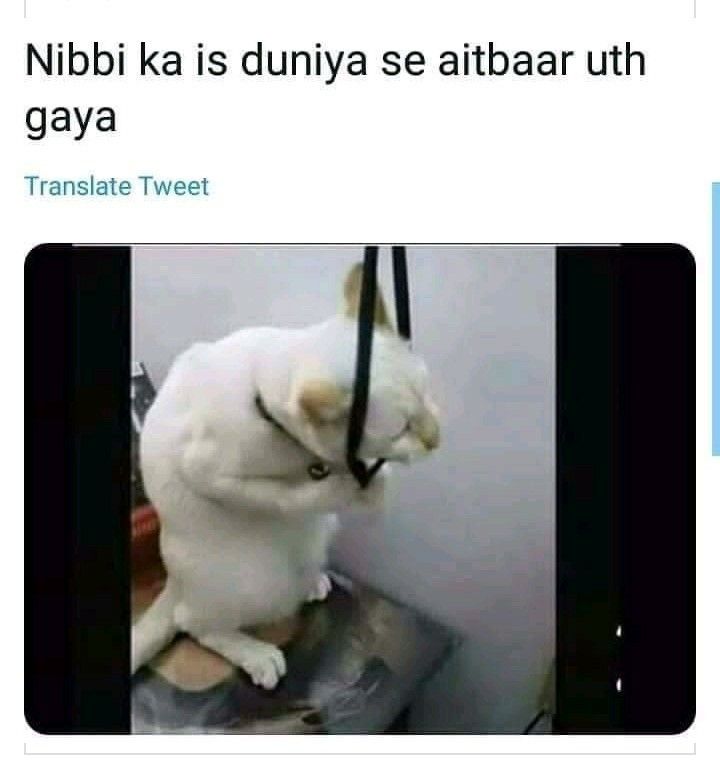 Pakistani’s are comparing their love life with the span of Zayn-Gigi’s relationship. Our Nibbis and Nibbas think if Zayn and Gigi couldn’t save their fairytale, Humari prem kahani tou kabhi poori ni hogi.

Zayn and Gigi have broken up, what makes you think tmhara nahi kattega?!#ZaynMalik #gigi pic.twitter.com/GEqsOb3ZDO

How am I supposed to believe in the forever kinda love if Zayn and Gigi breakup? Huh???

So apparently, Pakistanis are too invested in Zayn and Gigi’s breakup and there’s no denying this celebrity breakup hurt more than Brangelina. Gigi was, after all, our International bhabi and we are devastated. Although a part of us feels Matter internal hai, the Phupo inside us loves to keep up with the spicy gossip. 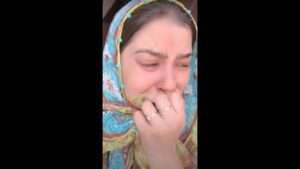 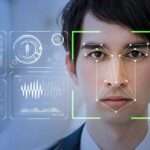 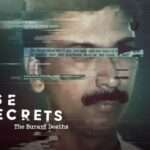