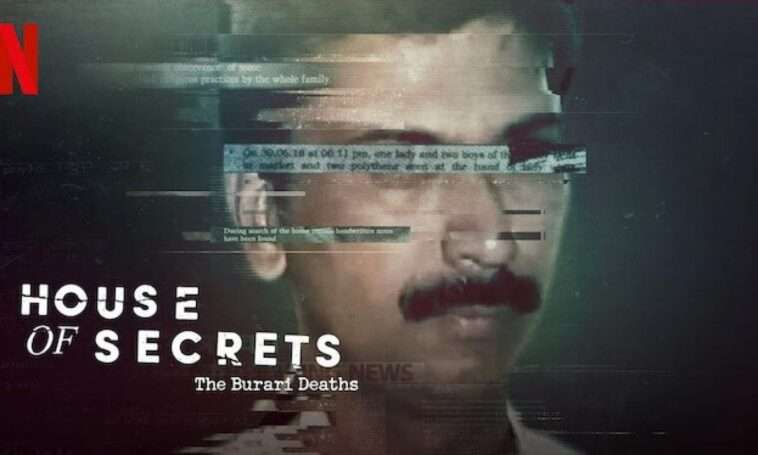 House of Secrets may not have given competition to Squid Game but the documentary season has been trending, at least in India and Pakistan, ever since its release. People keep on talking about it which motivates more Netflix users to log on and watch the season. We also watched it and here’s why what we think.

Although the documentary is directed in all the right ways to get the audience hooked, we believe Pakistan is not socially and psychologically ready for it.

Before & after watching #HouseofSecretsTheBurariDeaths the creepiest documentary I’ve watched till now. pic.twitter.com/qhwGRQA208

Lalit and his family waiting for Papaji to visit them during the ritual#HouseofSecretsTheBurariDeaths pic.twitter.com/gU85TAqxuW

No matter how hilarious the memes are, when you watch the documentary, it traumatizes and saddens you. It is about the mass suicide, murder, accidental death of 11 individuals from one family. The incident happened back in 2018 in India. It got the hype because people were unsure of the cause; a family that was seemingly emotionally stable, good people with no such worries, and a wedding a few days away, all members hanged themselves to death with their hands and feet tied.

While the season highlights the importance of mental health and implications of PTSD from traumas, is it something our country should give the hype to? Given how the Pakistani drama industry is already glorifying suicide, What if it motivates weak-minded people to follow?

Just watched whole series house of secrets and now I am even more terrified of human psychology and it's complexity. #HouseofSecretsTheBurariDeaths

#HouseofSecretsTheBurariDeaths
Bone chilling & utterly baffling!! So bizzare that not one of those kids chose to question Lalit's hallucinations for 11 years or seek outside help.

House of Secrets just reminds us how important mental health is. People may be looking completely normal from outside having tonnes of emotions residing inside them. The least we can do is keeping a check on our closed ones. #HouseofSecretsTheBurariDeaths

Although the biggest takeaway from the documentary is the importance of seeking help and recognizing the one who needs it, we think it is still a well-established taboo in Pakistan. Therapy is either an alien concept or a stigma no one openly wants to admit and talk about. We fear our general public may ignore the original intent of the documentary. Plus, we are no strangers to horrifying incidents of family murders over excuses of land or poverty. 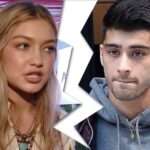 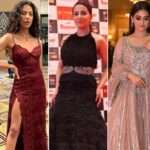