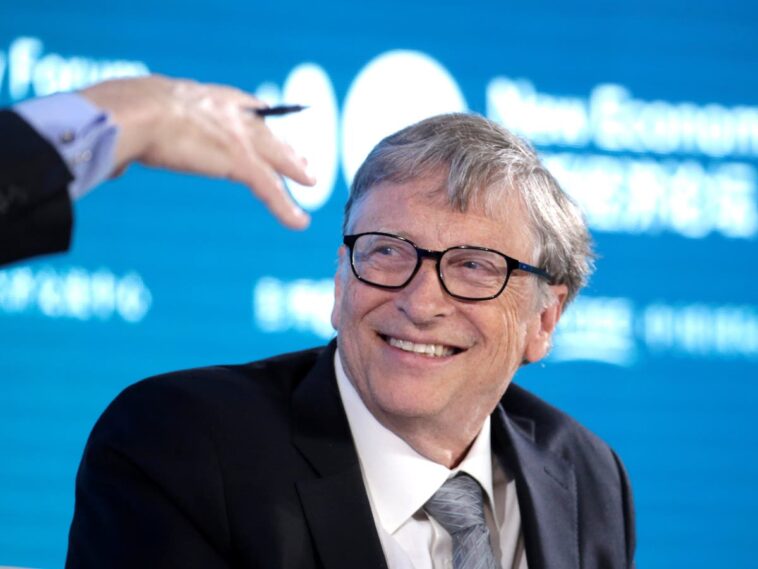 While the millionaire gathers at what’s becoming the biggest rivalry of the age, Bill Gates has announced that he will not be joining this space race. Elon Musk and Jeff Bezos, both known to be affluent men, have great ideas and aspirations for exploring the universe. However, Bill Gates is not too keen on spending money on discovering the cosmos. Instead, he wants to help cure TB and Malaria while already working on curing River Blindness! 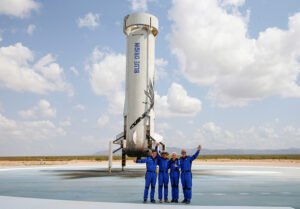 Elon Musk and Jeff Bezos are already working on their ventures to explore our intergalactic space. Elon Musk’s Space X and Jeff Bezos’s Blue Origin are conducting research to predict the vast possibilities of the universe. They are also trying to make the internet accessible anywhere; humans are an interplanetary species, and rotating space stations host permanent residents. But Bill Gates does not want to spend his money in exploring off-planet endeavors. He said, “Until we can get rid of malaria and tuberculosis, and all the diseases that are so terribly prevalent in poor countries, and that is going to be my total focus,” he said. 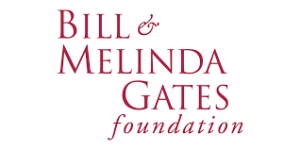 Bill Gates is already known for his philanthropy, The Gates Foundation, owned by Melinda and Bill Gates, is keen on spending money for their philanthropic work rather than joining the billionaire space race. Tuberculosis, Malaria, and Polio are still major health concerns in many countries. While Elon and Jeff aspire to make new discoveries in space, Bill Gates aims to eradicate such illnesses by 2022. However, there are still many challenges in such causes.

The medicine for Tuberculosis was developed over 100 years ago and is only effective in children. For this reason, the Bill Gates Foundation is actively trying to find an effective cure to treat such diseases.

Bill Gates, in an interview, said that children in Africa live in awful conditions. There are a lot of fatal diseases prevalent in the area, one of them being Malaria, which takes a lot of lives every year. He urges people worldwide to take part and provide funds to efficiently find cures for these diseases, this is not something that can be done individually, we all have to play our part in eradication of these diseases. 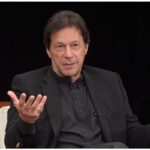 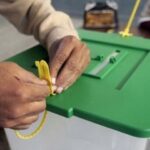