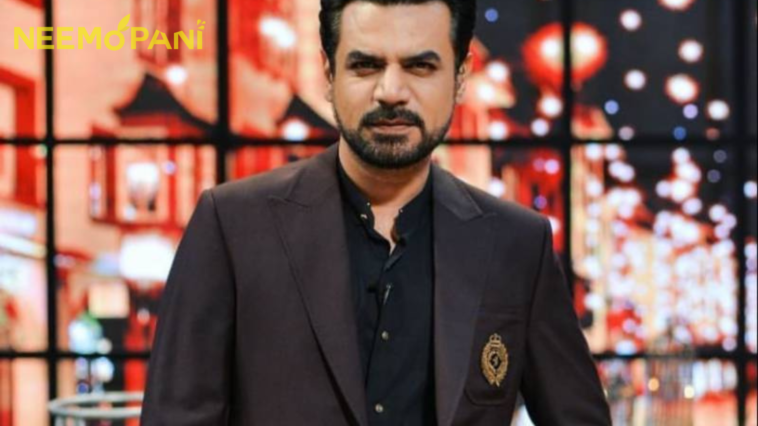 Vasay Chaudhry, a Pakistani actor, author, and host, has been chosen to serve as the new vice chairman of the Punjab Film Censor Board. Ammara Hikmat, the producer of The Legend of Maula Jatt, has also been added as an unofficial member. Kanwal Khoosat, a producer and Irfan Khoosat’s daughter, has previously served on the board in an unofficial capacity. The newly elected board will serve for the next two years. A representative of the Punjab Information and Culture Department said that selecting new members is a standard and formal procedure for conducting business. According to the Express Tribune, “there is no other special reason to modify or replace any member.” 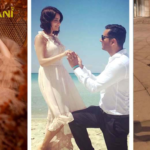 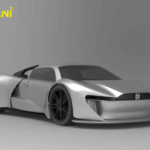