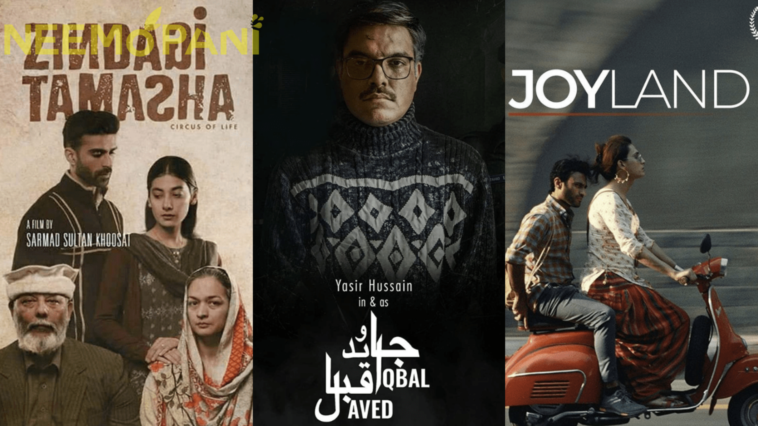 Salikistan is an independent film directed by Hammad Khan which is about a young man who is juggling between personal and professional lives while living in Pakistan during political turmoil. Central Board of Film Cencors (CBFC) banned the movie over the use of swear words in English and Urdu, and the words ‘Taliban’ and ‘lesbian’. The political-thriller film was directed by Ashir Azeem. Just a week after its release, it was banned by Sindh Board of Film Censor. The film is based on the corrupt political system of the country. However, on 7 September 2016 the ban was lifted by Lahore High Court (LHC) and the film was re-released on limited screens. 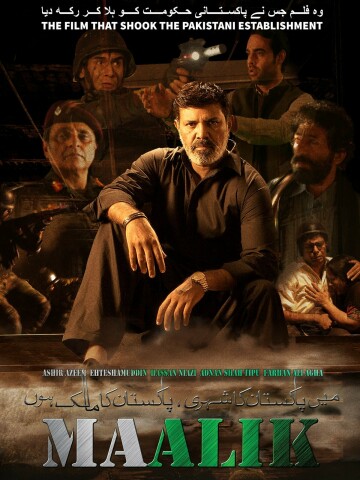 Shoaib Mansoor directorial revolves around a rape victim and her struggles. CBFC stated, “The general plot of the movie revolves around rape, which we consider to be unacceptable.” The reason did, however, infuriate the public which lead to the film being released on TV channels and small screens. 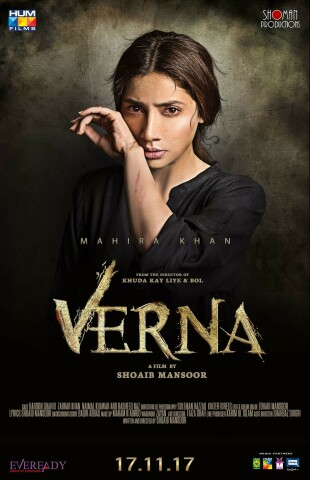 The movie is based on real-life events of serial killer Javed Iqbal, directed by Abu Aleeha. A day before its release, the film was abruptly pulled up by CBFC, despite it initially receiving censor approval. Yasir Hussain played the lead role of Javed Iqbal. 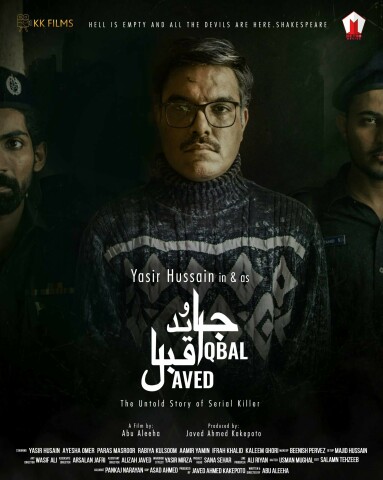 Directed by Sarmad Khoosat, Zindagi Tamasha is a drama film that shows an intimate portrait of a family who lives in Lahore.

The release of the film was suspended after the religious uproar. Tehreek e Labbaik Pakistan (TLP) protested on the release of this film, and further accused Khoosat of blasphemy. 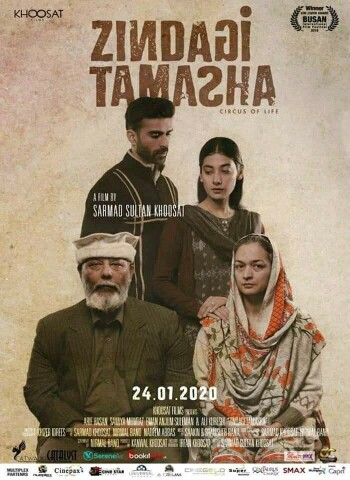 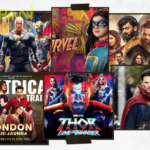 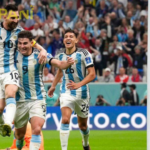