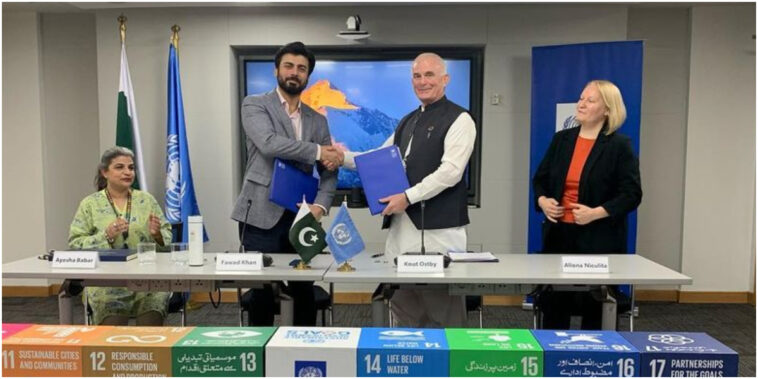 The contract signing was followed by screening of a climate action advocacy film ‘Don’t Choose Extinction.’ The film advocates for phasing out fossil fuels for a more sustainable and equitable future. 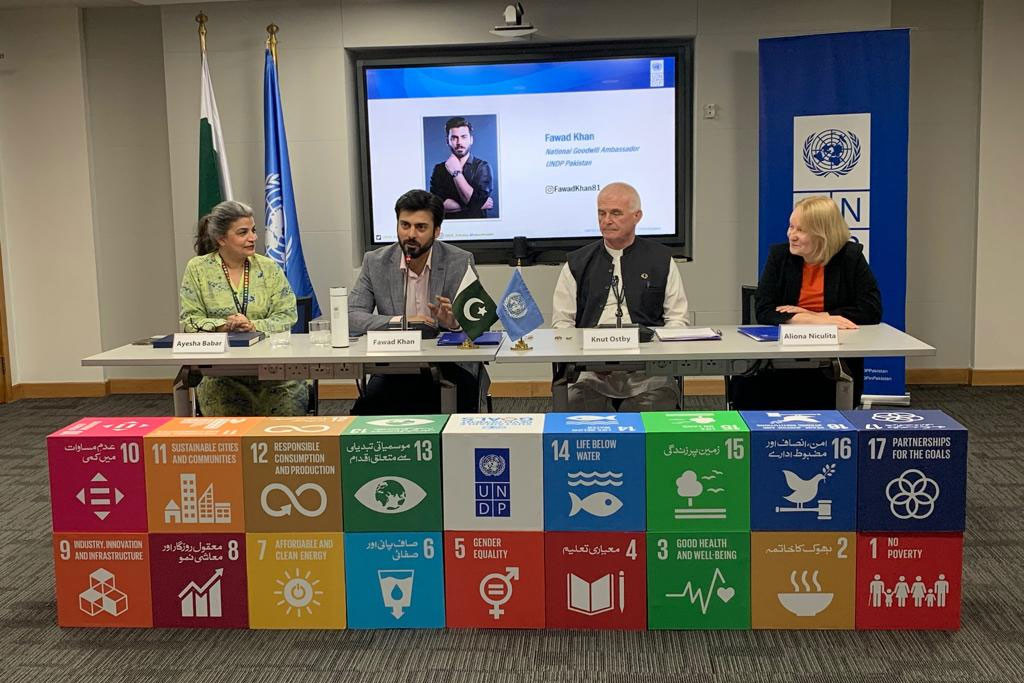 “It is an honor for me to be named the National Goodwill Ambassador for UNDP Pakistan.” “I truly think that the Sustainable Development Goals provide us with a roadmap for peace and prosperity for people and the planet,” Fawad Khan remarked upon taking on the new position.

On the other side, Fawad Khan has also worked in Sharmeen Obaid’s Ms Marvel and will also be seen in Mahira Khan-starrer, Neelofar, the much-awaited The Return of the Maula Jatt and Faisal Qureshi directorial, Money Back Guarantee. 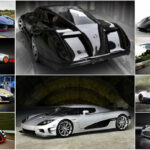 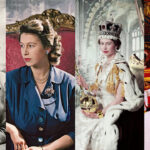