The Addams Family has had numerous incarnations over the years, from the 1960s TV series to the high-budget films of the 1990s to a Broadway musical in 2010 and, most recently, two eccentric CG-animated flicks, each of which has changed to reflect or, actually, stray from the social mores of the era.

After being expelled from eight other high schools, Wednesday would reportedly depict Morticia and Gomez Addams’ daughter actually enjoying herself in one. This idea seems almost as outlandish as Wednesday herself. While scenarios that are both strange and eerie will keep Wednesday and the Netflix viewer entertained, her classmates range from creepy to wacky. 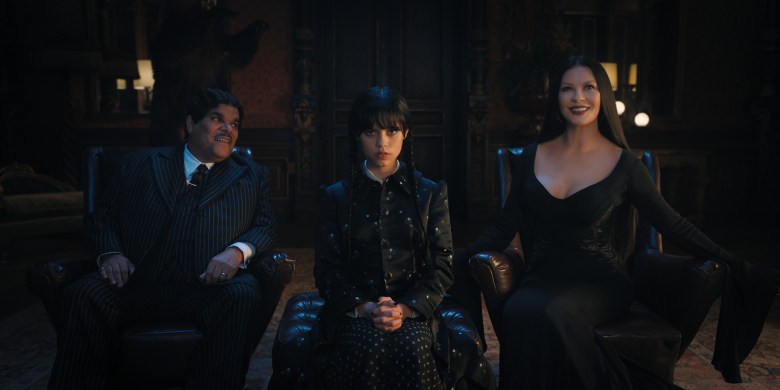 According to the show’s trailer, Wednesday will debut on Netflix later this year, in the fall of 2022. The exact, verified release date for Wednesday’s premiere is still unknown, but horror filmmaker Rob Zombie recently announced that the show would air this fall in an Instagram post. Rob is the writer, director, and producer of The Munsters, Netflix’s upcoming film reboot of the ’60s sitcom that followed the ordinary lives of a family of monsters.

“This fall we are gonna spook-out like it’s 1964! Yep, THE MUNSTERS and THE ADDAMS FAMILY are returning to the boob tube at the same time courtesy of @netflix,” wrote Rob on Instagram. “It’s been 58 years since this clash of the titans first happened. Perfect entertainment for your pumpkin carving party… Wacky monster fans unite!”

One way the show differs from traditional Addams Family tales is that Wednesday is not a morose little girl anymore. She’s now an older teenager in high school—still gloomy, but more independent. The relationship that kind of hangs over the season is really Wednesday’s relationship with Morticia

Wednesday is slated to start streaming on Netflix sometime this fall. 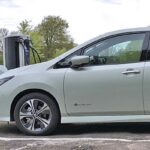 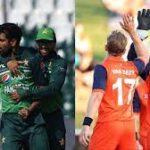