The wait is over for the Winx fans as Netflix has just unveiled its first-ever look into the Fate: The Winx Saga season 2 trailer, and it is set to grace screens on 16, September 2022.  Winx Saga is based on the magical girl cartoon Winx Club, the show’s first season premiered in January 2021. For those unversed, the drama follows the coming-of-age journey of five fairies attending Alfea, a magical boarding school in the Otherworld. 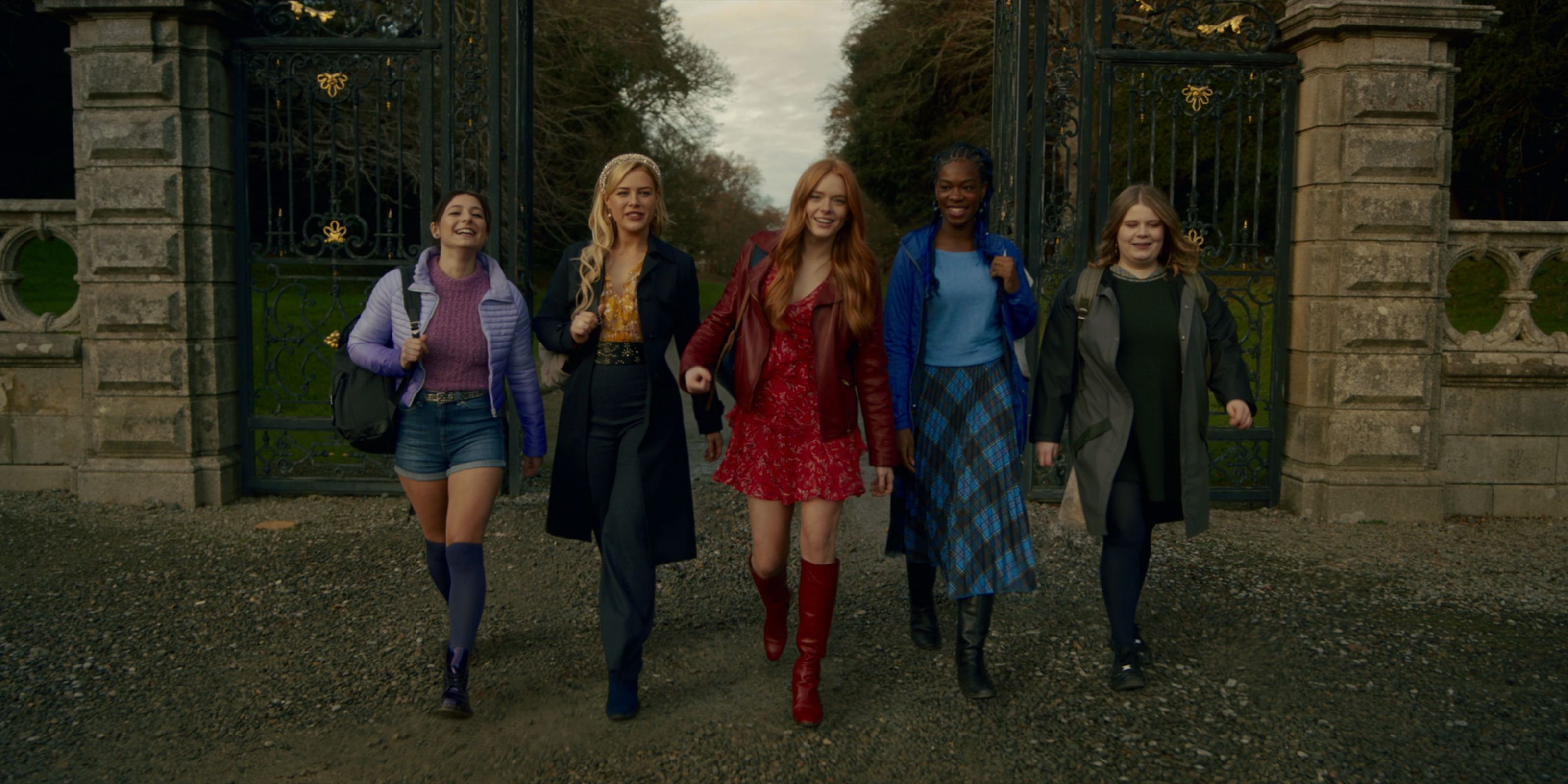 The first season left off with Bloom “blooming” into a fairy with her fiery wings but in the first half of the new trailer we can see teen problems have been emphasised in the second season by the looks of two-minute long clip. While challenges and monsters are lurking over Alfea, Bloom (Abigail Cowen) is reminded of her teen life and how short it is. We get to see some countryside horse rides with Sky and romance. But this doesn’t stop her from figuring out her origin, the main story of the first season.

The trailer not only hints at the addition of new characters, and new adventures but also at a somewhat experimental and steamy romance. New complications are arising for the fairies and specialists as fairies start to disappear. Whatever energy is taking the students is attacking others too, which endangers the balance between magic, love and fairies. 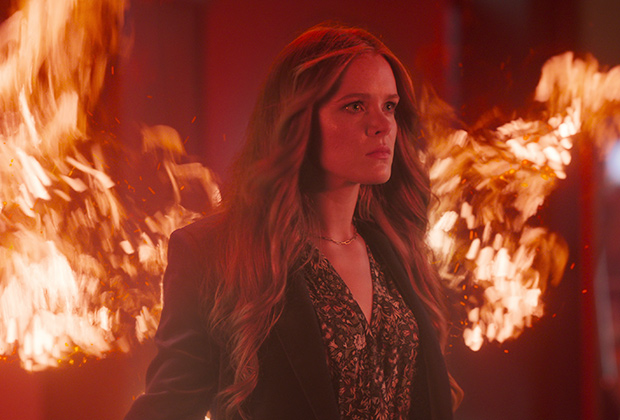 We should be looking forward to a whole lot of drama, mysteries and challenges for the fairies.  Alfea is under threat, can Bloom and her group of fairies the evil from lurking around? The trailer has left us in suspense, badly hoping the series is released soon. 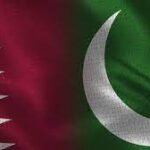 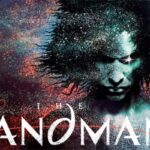