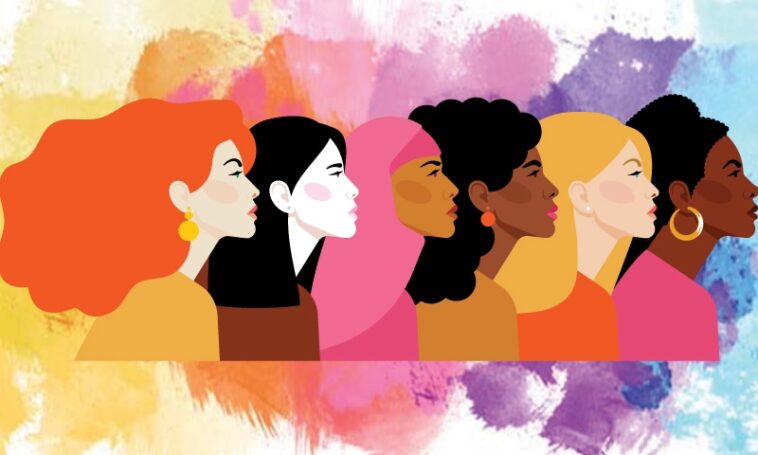 There was a time when women in Pakistan were not given their rights nor their voice was given the importance it deserved. However, time took a turn and brought the women the respect they deserved. In contemporary times, women in Pakistan have become vocal. They are now found working and making a mark in all fields of life. Even in politics, which is heavily concentrated and associated with males. There are a lot of strong Pakistani women in politics, conquering it all just like men.

“Whatever title or office we may be privileged to hold, it is what we do that defines who we are. Each of us must decide what kind of person we want to be—what kind of legacy that we want to pass on.”

Pakistani women have been taking part in politics since its inception. The history of Pakistan stands witness to the work and efforts of the strong women playing their role in politics and other fields as well. One of the most prominent ones is Fatima Jinnah. Who isn’t aware of her? She was one of the founders of Pakistan. Her personality and political career are an example of all the women politicians of Pakistan. Even in today’s times, many inspiring women are making it to the top in politics. It would be hard to list down all, so we have picked some strong Pakistani women in politics.

Dr. Fehmida Mirza born in Sindh belongs to a powerful family of politicians. Dr. Fehmida Mirza entered politics in 1997. She was later on elected to the National Assembly. In the 2002 general elections, she was reelected from NA-225 Badin. She retained the position in the elections held in 2008. She became the 18th speaker of the National Assembly in 2008. She also holds the title of the first female parliamentary speaker in the Muslim world. This title has earned her respect not only in Pakistan but in the entire Muslim world. She was re-elected from Badin in the general elections held in 2013. Currently, Dr. Fehmida Mirza is serving as the Federal Minister for Inter-Provincial Coordination.

Dr. Fehmida Mirza is one of the strong Pakistani women in politics. She is a source of encouragement and inspiration for women to participate actively in the affairs of the state. 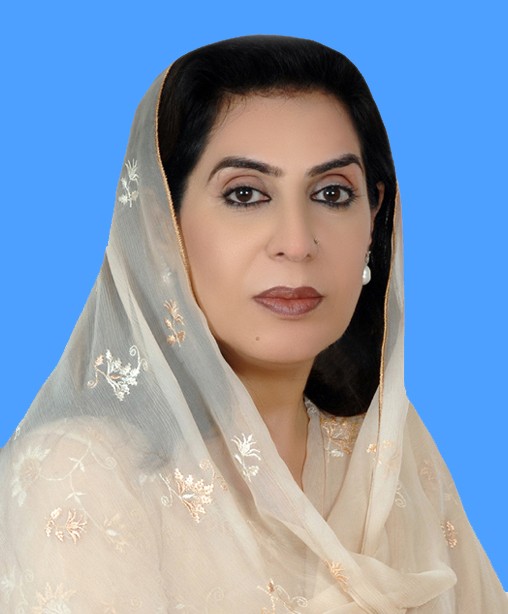 Zartaj Gul born in the city of Bannu started her political career in 2005. She also volunteered at Shaukat Khanum Cancer Hospital. She also took part in the 2013 general elections. Zartaj Gul worked as a PTI’s focal delegate data secretary and as a centerboard of trustees. In 2018, she assumed the office of the Minister of State for Climate Change. Zartaj Gul entered politics intending to eradicate corrupt politics and maintain a stance of transparent politics.

Zartaj Gul is a strong Pakistani woman in politics. She is known for her bravery when she takes after her father. Though Zartaj Gul joined politics late she has made her place in the field in such a short time. 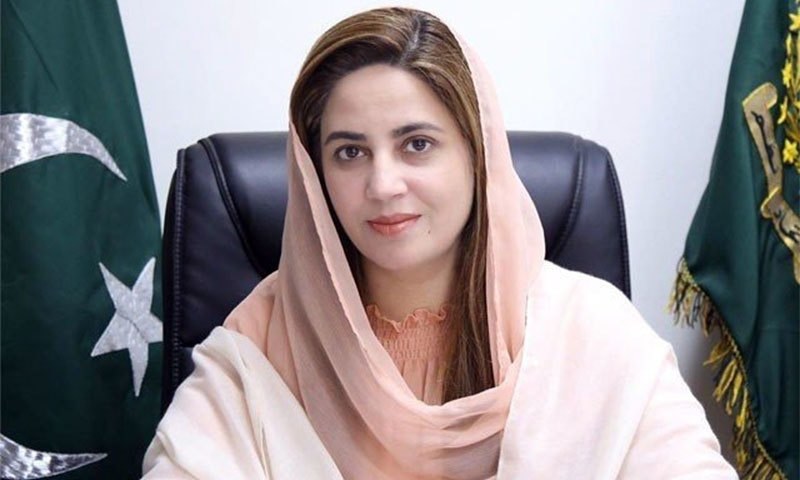 Hina Rabbani Khar a strong Pakistani woman in politics has taught us if you put your mind to it then there is nothing you can’t achieve. She is a role model for many young women politicians.

Hina Parvez Butt born in Lahore entered politics in 2013. Besides making her political career she also is very much interested in the social uplift of women. For this purpose, she also runs an NGO which trains women to become financially independent. She also served as the General Secretary of the First Women Parliamentary Caucus. She has high hopes for the youth of Pakistan and is found encouraging them on many occasions. In one instance she said Youth is the real architect of this nation. They need career counseling. Federal and provincial governments are working diligently on youth packages, youth loan scheme, and to enhance employment opportunities.’

Hina Pervez Butt, a strong Pakistani woman in politics shows us how you can be great at all the work you do.  You can manage it all with a little motivation, hard work, and will. 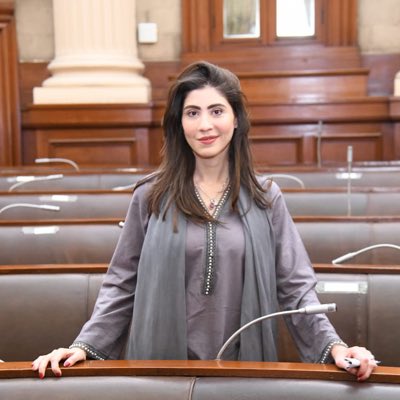 There are still many strong Pakistani women in politics who are working day and night to make our nation proud. They are not just a source of information for women but the entire nation. Neemopani salutes all the strong women out there. Hats off to you!

Pakistan Will Start Exporting Phones In 2022 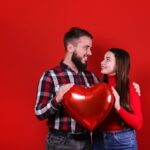