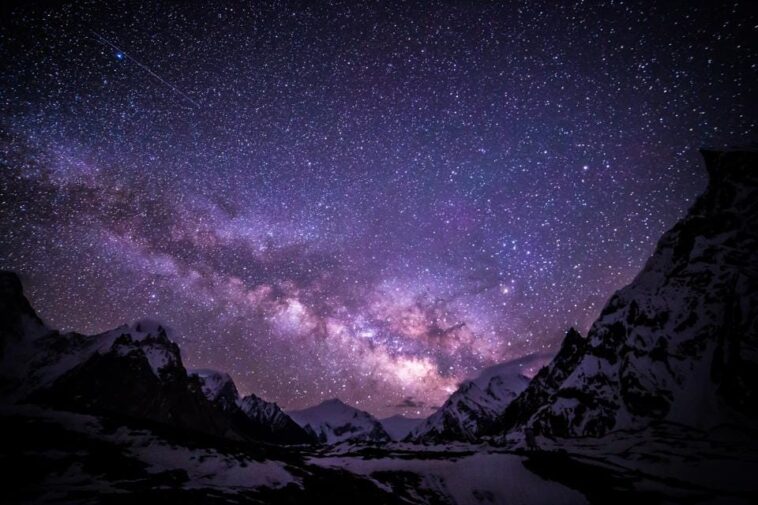 Elon Musk is revolutionizing how the conventional internet works. The American visionary is planning to take things literally out of the world. Whether it is establishing stations in space, or inventing a new form of internet, Elon Musk is hard at work in realizing his ‘billion-dollar ideas’.

The possibilities are endless. Starlink overcomes the restrictions of the cables and will be able to reach far more places and people. Interestingly, one of those places is space itself.

What once seemed like a dream or an ambitious project will soon become a reality. SpaceX has recently signed a deal with semi-private charter company JSX. The deal is signed to add Starlink satellite internet to an air carrier’s fleet of planes.

Commenting on the partnership, JSX CEO Alex Wilcox told CNBC that the deal covers up to 100 planes. Currently, the company has a total of 77 30-seat Embraer jets in its fleet. The CEO himself took pride in the fact that his planes will be the first ones to have internet like Starlink on that.

Currently, the process has entered a testing phase. A Starlink aircraft antennae are installed on a JSX airplane. The purpose of this antennae is to test and perfect the process of in-flight connectivity.

Considering the financial importance of this deal, the CEO of JSX has declined to disclose any vital information about the partnership. Wilcox has provided a statement though, according to which the internet will be provided free of cost to all its passengers.

Currently, it is clear from this partnership that SpaceX is planning big things for in-flight connectivity. The deal with JSX is proof of the ambitious plans that SpaceX has for the future of the internet. 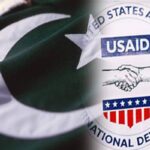