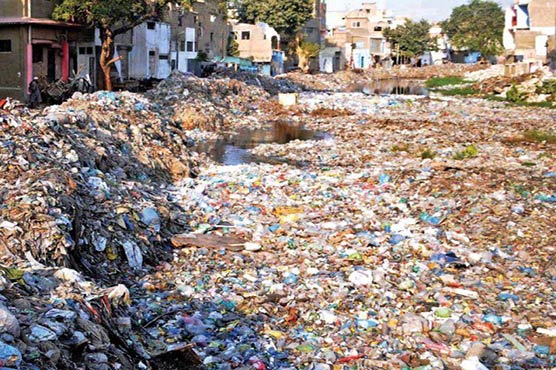 Climate change is showing its true colors and we are experiencing it very much in the heatwave’s form. Unless and until we don’t go eco-friendly we are already doomed. It is welcoming news that we have taken this matter seriously and measures are taken. It is never too late to start. Sindh goes eco-friendly by converting waste to energy. This is going to lessen the burden on both the air and land. The door-to-door collection of garbage has also started which is amazing.

In 2021, the Sindh Cabinet had approved to generation of electricity from the municipal waste of Karachi. Karachi had two landfill sites Jam Chakro and Gond Pass (500 acres each), where waste is dumped. The city generates 10,000 tonnes of waste daily which could be converted into 50MW renewable energy to lessen the electricity shortfall. Waste-to-energy plants were to be installed in other cities of Sindh.

In the latest news updates, the Sindh Energy Department has signed an agreement with five private power companies to launch Waste-to-Energy Project in Karachi.

Imtiaz Shaikh, Sindh Energy Minister expressed his views while sharing this news. Under the Sindh government slogan “Green Energy, Clean Karachi”, the companies from China, the Netherlands, etc will use the latest technology to convert waste into energy. He said that $600 million are invested in this project to generate 150 MW. They would provide the land to facilitate the project. They will expand this project after the successful execution in Karachi. This will be a milestone.

Barrister Murtaza Wahab, Karachi Metropolitan Corporation Administrator said that this would be a blessing in disguise as it will help curb the environmental issue.

Speaking on the occasion he said, “The door-to-door garbage collection operations are now being launched in district Central, North Nazimabad, Landhi, and Model zones of Korangi district by SSWMB and the operation will also be started in other zones of Central in the next few months.” He also appreciated the performance of the officials of the private sanitation company and said that he hoped that they would further improve the sanitation situation in Karachi.

The SSWMB will collect 8,500 tonnes of garbage daily to the landfill site after the launching of operation, which will probably increase to 10,000 tonnes. The cooperation of the media and citizens will be needed.

We hope that the other provinces also follow their lead and make our environment better. 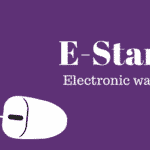 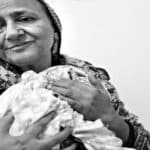