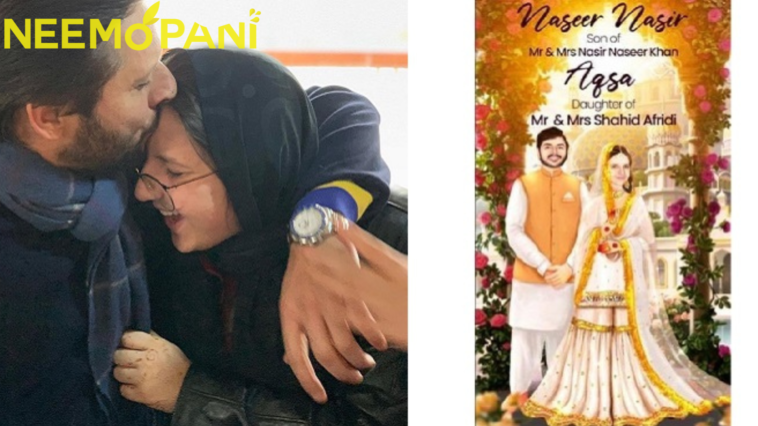 The wedding of Shahid Afridi’s eldest daughter Aqsa brings December to a close. The Afridi family gathered on Friday to celebrate their daughter’s marriage to Naseer Nasir in Karachi, capping off the year with joy.

In a social media video from the ceremony, Shahid Afridi and his close friends and family could be seen standing behind the groom and the Nikah Registrar, as well as the fast bowler Shaheen Shah Afridi. In the video, as the groom uttered “Qubool Hai,” everyone cheered and wished the couple well.

The couple was dressed in white and yellow-themed attire, and the e-invite for the ceremony, which included the couple’s Nikkah date, appeared online earlier on Friday. The wedding bonanza may be coming to an end, but the year is far from over. 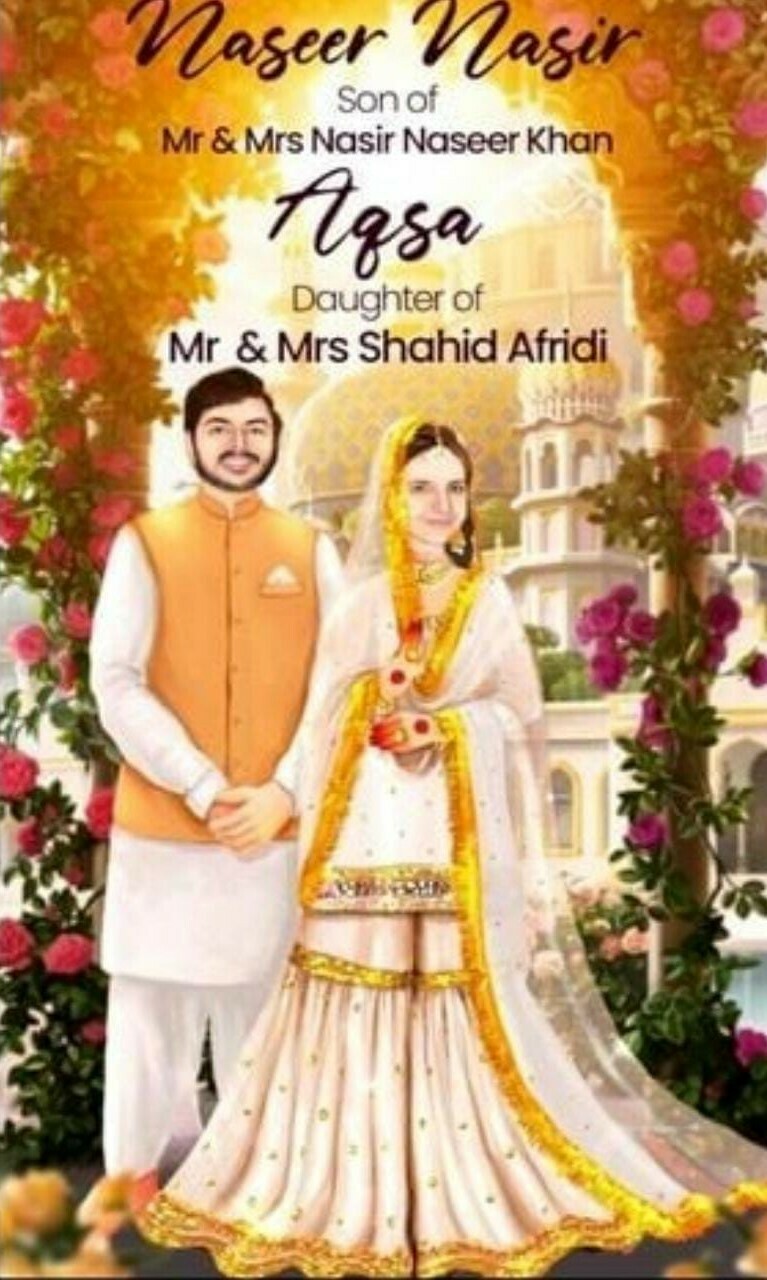 Previously, the news of Shaheen’s wedding with Shahid’s second daughter Ansha surfaced as the details were finalised.

The nikah ceremony for Shaheen and Ansha will take place in Karachi on February 3 prior to the commencement of the upcoming Pakistan Super League season, according to a source close to the Afridi family. The source also disclosed that the remaining events would take place at a later period.

Last year, Shahid addressed reports talking about the union between the fast bowler and his daughter, and tweeted, “Shaheen’s family approached my family for my daughter. Both families are in touch […] matches are made in heaven, if Allah wills this match will be made too.” He ended his tweet with prayers for Shaheen “for his continued success on and off the field”. 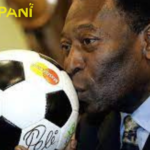 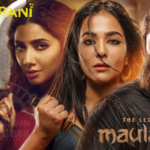