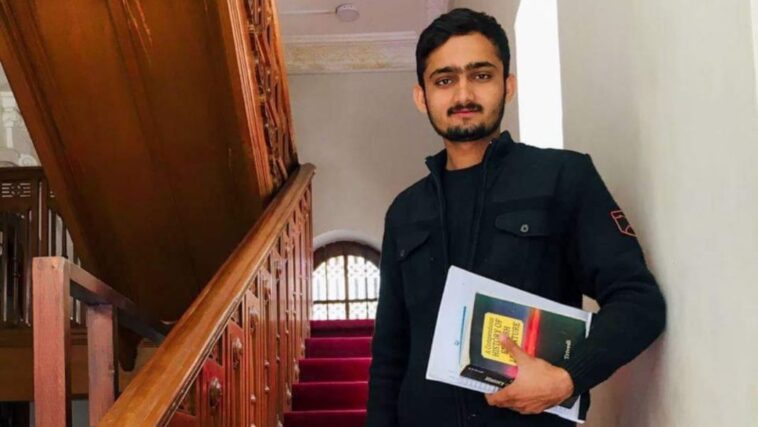 Minorities in any state play a vital role. Our flag has the white part, which shows that we have minorities who are free to live.  If we wish to live in peace & harmony, we should treat every citizen with equal status irrespective of his personal belief & color. As Quaid said, “you are free; you are free to go to your temples; free to go to your mosques or any other places of worship in the state of Pakistan. You may belong to any religion or caste or creed that has nothing to do with the business of the state.” Rajender Meghwar became the first Hindu ever to qualify for the CSS exams setting new trends. We are proud of him.

According to Pakistan Hindu Council, 8 million Hindus reside in Pakistan. Most of them live in Sindh. Hindus have contributed a lot to society in different fields.  In 2008, two Hindu officers Capt. Danesh and Capt Aneel Kumar were part of the Pakistan Army (Medical Corps). In 2019, Dr. Kelash Garvada was the first Hindu Major in Pakistan Army. Hindu soldiers have always been part of the army. In 2017, Lance Naik Chand Rabri gave his life for the country when he was on duty on the Mangla Front. He belonged to Sindh.

He hails from Malkan Sharif, which is a remote village in Badin, Sindh. He qualified for the CSS exams with distinction. He has opted for the police group.

Another gem, Jeevanlal, a resident of Chhachro village of Sindh has become an officer after passing Pakistan Civil Service.

People on social media congratulated him appreciating him for his determination.

This indeed is a message to the young generations that determination and hard work pay off. So don’t stop and think that you have failed.

“Never consider the possibility of failure; as long as you persist, you will be successful.- Brian Tracy” 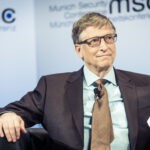 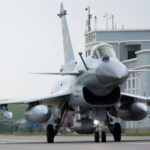