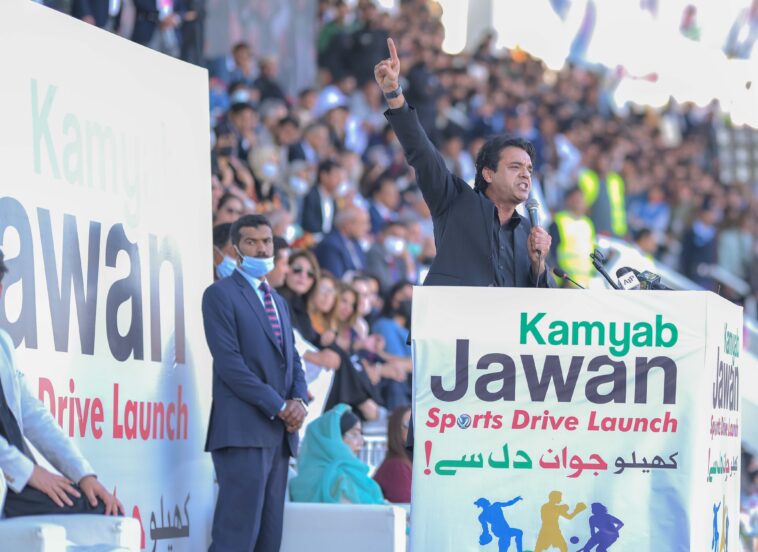 Pakistan is the fifth largest country with a youth population of almost 63%. But how many of you are aware of the social and economical challenges they face which hardly have any solutions. It is the responsibility of the state to make sure to provide opportunities and support to the youth. The current government has a lot of young ministers who are now speaking up for the youth which is great news. This has resulted in taking steps and initiating programs to facilitate them. Kamyab Jawan Programme is one such initiative. It aims to reach out to the youth across the country and help them. Now they are in Sindh to empower the youth.

It was established in 2018. Usman Dar was appointed as Special Assistant to PM on Youth Affairs. Its mission is ‘To invest in the development of youth to make them skilled, confident, resourceful & self-reliant ultimately enabling them to contribute positively in the progress & economic stability of Pakistan.’ The aim of Kamyab JawanProgram is ‘to empower young people with skills set, resources & self-reliance opportunities by initiating a grand youth development program catering multiple domains.’

‘Kamyab Jawan Program will prove a milestone in the sustainable economic development of Pakistan and the provision of enormous employment opportunities to the youth of the country.’

Usman Dar, Special Assitant to PM  on Youth Affairs, on a visit to Karachi said “I will visit different districts of Sindh to meet youth and impart awareness about KJP projects to them. All the hurdles in Kamyab Jawan Programme for Sindh have been removed. The PM has issued very clear directives for the Sindh youth; we are following his vision to empower them in all districts of the province.”

Scholarships are also offered under the programme. He said, “previous governments used to put forward directionless cash assistance and narrow scoped vocational training programmes which only offered skills like plumbing but PM Imran Khan has presented a programme that enables youth to benefit from high skill training in modern technology. Under KJP’s Skills for all projects, we have also launched various youth engagement projects at the total cost of Rs4 billion. Under the project, 7,000 plus scholarships amounting to Rs43 million have been awarded in Sindh.”

He said that ‘Rs500,000 interest-free loan would be offered to people across the country. It would revolutionize economic development at the grassroots level.’ He also stated, “Under this initiative, we would also help out Sindh traders. We would not abandon the Sindh people and you would see how this programme would change their social and economic status.” Now the young entrepreneurs have started businesses in the province, becoming a source of employment for others.  He said PM had directed them to ‘ensure maximum relief to masses particularly by providing financial opportunities to the youth which could serve as the growth engine for the country, and youth of Sindh should not be left alone.’

He said that ‘as much as Rs100 billion has been earmarked for disbursement of loans to youth in the ongoing financial year and Rs32 billion had been issued to thousands of entrepreneurs to start their businesses and contribute to the government’s efforts aimed at sustainable economic development of the country.’ Dar said that ‘the federal government wanted to expedite KJP in Sindh.’He said, “In the first phase of KJP Sindh drive, Karachi’s youth have been focused upon while the next phase will include the rest of Sindh.”

Technology is crucial to a country’s economy. KJP Innovation League is established to provide opportunities to the youth to explore the Information and Technology sector.

Usman Dar said ‘Under the sports talent hunt project, a trial of football players is being held at the KPT ground for the final selection of players from 100 shortlisted aspirants. The selected young players would be trained by St. Patrick Club and they would also be sent to Ireland for training.’

The leader of the Opposition appreciates the initiative

Haleem Adil Sheikh, Leader of the Opposition in the Sindh Assembly was appreciative of the initiatives taken for youth employment. It will open new avenues of career development for them.  He said that ‘It was for the first time in the history of Pakistan that confidence was entrusted to the youth of the country and they were being assisted to start their businesses and ‘the youth of Sindh should avail business loans being provided transparently purely on merit.’

A great initiative like this should be continued without any political interest and interference. This is the only way that the youth can benefit from it.

KPK Government To Distribute Free Tablets To Students And Teachers 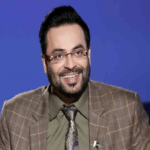