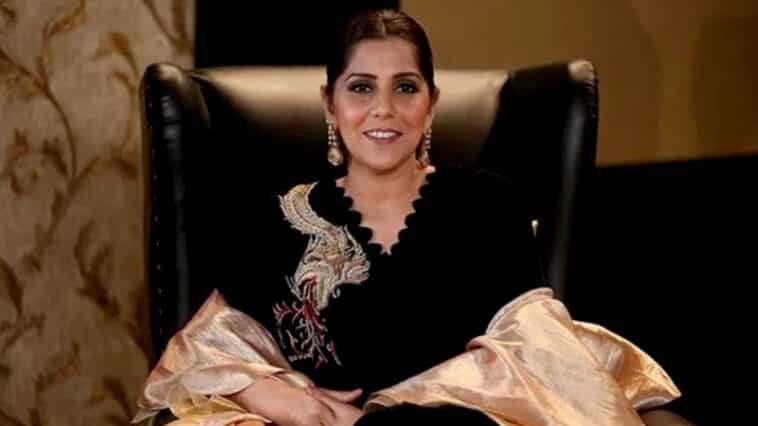 An upcoming drama serial Pinjra is all set to pay ode to the late screenwriter Asma Nabeel. Asma Nabeel was a very notable writer and her dramas were immensely popular and always gained a lot of viewership. Khaani and Khuda Mera Bhi Hai are a few of Asma’s writings which gained a lot of appreciation.

Asma Nabeel passed away on the 1st July 2021 after losing the battle to cancer. Pinjra is also one of Asma Nabeel’s screenplay which is being brought together by Wajahat Rauf and Shazia Wajahat and stars Hadiqa Kiani, Omair Rana, Sunita Marshall,Zhalay and Aashir Wajahat. 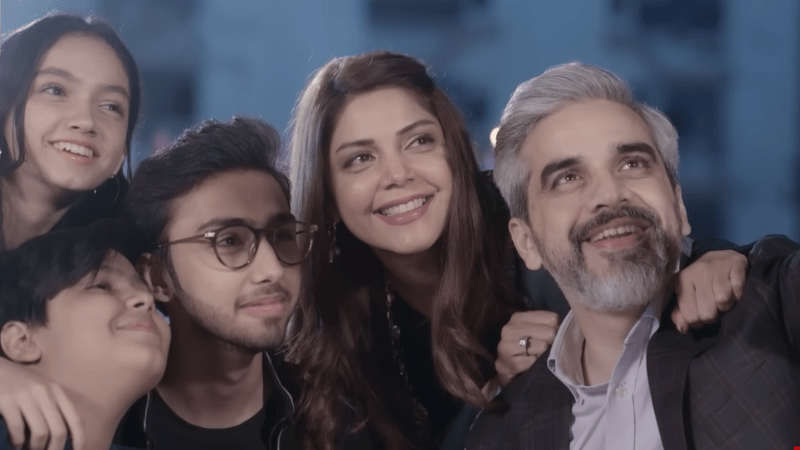 In the teaser the family is introduced and Hadiqa Kiani’s voiceover seems to imply that while all children are meant to be treated equally in their parents’ eyes, this isn’t always the case. Despite the mother’s desire for her children to achieve their aspirations in contrast to her own, the family is clearly under stress as there is yelling, shattering of objects, and unrest near the end of the clip.

This show, according to the producer, was created with a lot of love and labour. “Everyone involved, including the cast and crew, gave this serial their heart and soul. The play has a powerful message, and we hope we can deliver it in a way that is helpful,” she continued, tagging the group in an Instagram post. 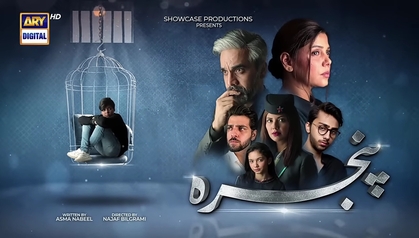 She concluded by addressing the late filmmaker and said, “Hope we make you proud and smile up there Asma as I remember how passionate you were about this and kept writing till the end.. Miss you.”

Wajahat also shared the teaser on her Instagram account and wrote, “Bismillah. In the loving memory of our beautiful friend Asma Nabeel. Pinjra coming soon.. A Showcase Production.” 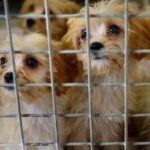