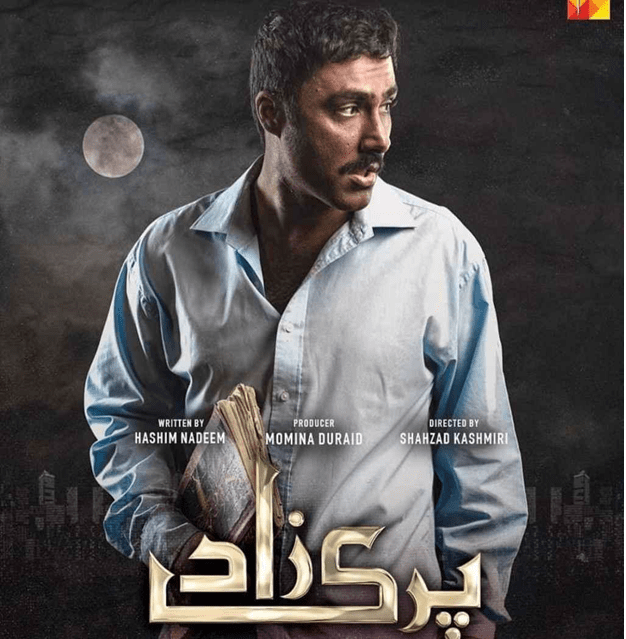 I am sure you must have seen Parizaad. And if you are one of those legends who completely skipped the tale of this guy with an extremely controversial name, you must know this drama series through memes. You might even be that bookworm who read the novel written by an amazing writer.

Parizaad’s narrative is gripping, and it includes next-level storytelling in its outline. Only recently, the last episode was released and some people had a lot of free time on their hands, as they spent money to watch the last episode in the cinema. The real hype was built around the fact that in novels, the main character named Parizad dies. Fans were unsure of what direction the drama industry would end up taking. Some even speculated that the drama will stay loyal to the novels.

However, in the drama series, they veered away from that ending, and instead settled with Parizad getting friend-zoned after five to six rejections.

A Bit About the Story

I am obligated to give the spoiler warning, despite the drama being most popular and every social media platform sharing its updates. Let’s talk a little about the story first. The story revolves around a boy named Parizad with an average-looking dark-skinned face. It is worthy of mention that if Parizad had gotten a goatee, spruced up his looks, he would have actually looked good. But they went an extra mile in showing him ugly, by giving him a lousy dressing and handing him a bunch of nerdy books.

The society he lives in is full of degenerates who are obsessed with beauty standards and don’t shy away from bullying him or making fun of his name. The first major disappointment in Parizad’s life starts when he begins tutoring a beautiful girl who turns out to be a major bitch later on. She uses him to conceal her boyfriend and rejects him rather harshly. Failing to understand that some people can be pure garbage, Parizad – the sweet and innocent boy- tries to commit suicide. He ends up surviving since he is the main character and no power in the universe can lead to his demise.

Later on, he is further rejected by two other girls, and that does a number on his self-esteem. However, he is a big boy now. He doesn’t try to commit suicide at this point. 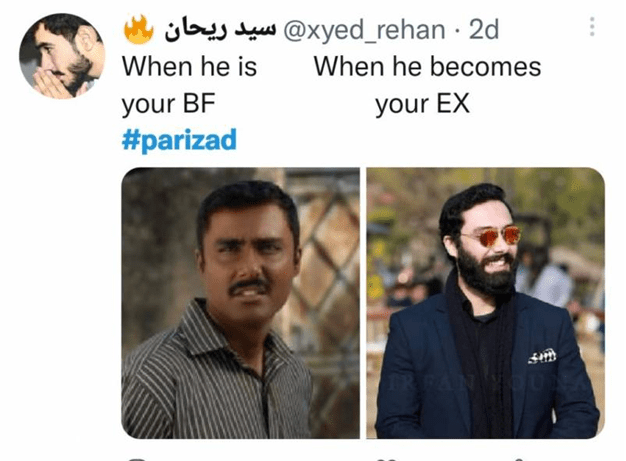 Behroz Ibrahim’s wife is a cheating woman and she uses Parizaad to get away with her scandal. Behroz knows his wife, and his boyfriend too. (Seriously, why didn’t he divorce her earlier?!)

Things take a drastic turn when Behroz ends up killing his wife, transfers everything to the only person that he trusts the most, who happens to be Parizaad, and then ends up killing himself. That really escalated quickly!

Now Parizaad returns to Pakistan with a changed fortune, and this time he strategically falls in love with a blind girl who also loves him back. He pays for her surgery and when she gets to take a look at him, she decides that they can be friends for the rest of their lives. (In novels, that girl ends up reaching him but it is too late. He dies…which is a sure way to cause trauma to your fan readers). 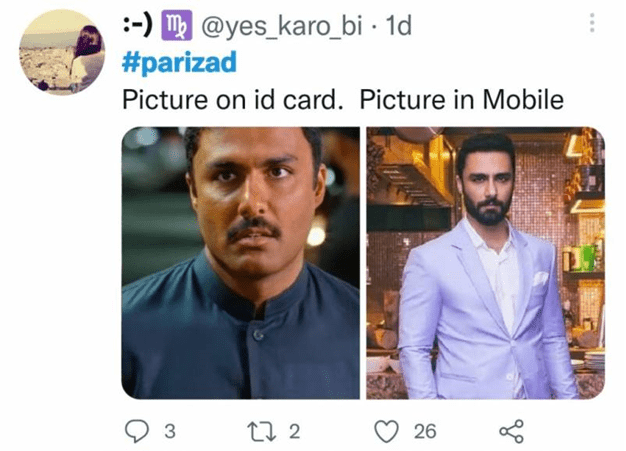 While the upper narrative followed the tale of Parizaad in a satirical manner, this passage talks about the more visceral side. This story inspired amazing lessons that caught the attention of many fans. For one, it reflects on our society’s obsession with the fair skin dilemma, even though ugliness goes far beyond one’s looks. Parizaad carries an amazing heart, and that is why he is often used and abused by many people. However, this doesn’t mean that those who did him wrong actually lived a good life. Though his life changes for the better in a most capricious manner, the lesson conveyed here is very real. Don’t forget your place even when life blesses you with everything. Last but definitely not least, success is not what it looks like. Apparently, Behroz had everything that he wanted in his life. However, he lacked the blissful life of a fulfilling and loyal love. And that became the end of him. 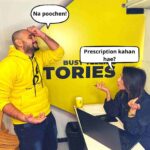