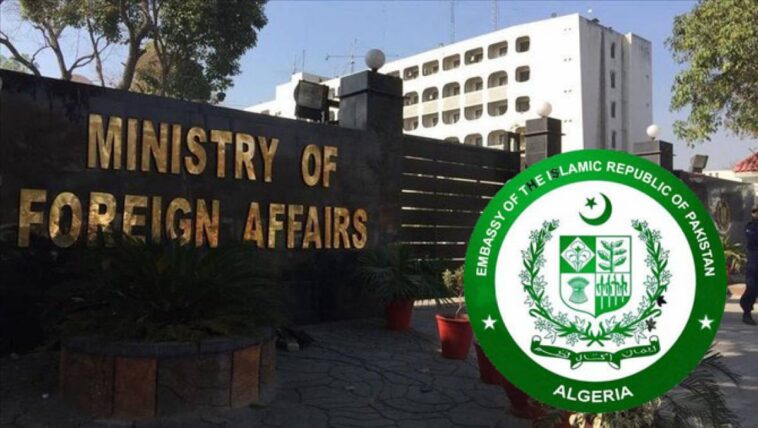 Note: This article involves humor. The information regarding the hacking of the foreign embassy is true. The rest is all speculation.

Pakistani embassies have quite the rotten luck when it comes to IT security. No wonder Imran Khan is investing millions in this sector so that we will not have official government accounts spewing all sorts of ridiculous claims. Those embassy offices in foreign countries should take a page from our premier’s notebook. This is because only recently, we got an alarming update that that can shake everyone in their seats. People wondered what had happened to those officers of the Pakistan Embassy in Ukraine. Take a look at the tweet.

It wasn’t until the embassy took action and then handed us another tweet that we got to know the actual matter.

All messages being posted through these accounts are not from Pakistan Embassy in Algeria.

From this moment onwards, our speculations are bound to go wild. For example, consider the weeping words that are screaming they didn’t pay us enough. Quite possibly the manager hadn’t been seeing his demanding employees eye to eye and this ended up in a big hacking disaster. The false tweet claims a lot of things that can really make us question how things are going on. But above all, this tweet is clearly from a Pakistani hothead which we often find in form of an overly political relative or friend, the one whom we all avoid. The tweet is clearly questioning where the funds from these embassies are sent, as none of the Pakistanis have been evacuated and the embassies also don’t have enough to pay their employees. It also sends a strong message to the companies to pay their employees, or else they will hack your account and will send a strongly worded message.

Messages being posted on these accounts are not from the Embassy of Pakistan in Serbia.

Amazingly, this is not the first time when an official account for an embassy has been hacked. Back in December 2021, the official Twitter account of the Pakistan embassy in Serbia was also hacked. The one who hacked the video soon showed their political affiliation by uploading an anti-Imran Khan video. Crying on Facebook wasn’t enough for our hacker friend. Incidents like these really make us wonder if Imran Khan’s motive for inviting Bill Gates was for our embassies to actually focus on updating their systems. When the owner of Microsoft visits your country and you are still running good old Windows 7, kindly reconsider! 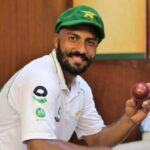 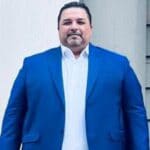