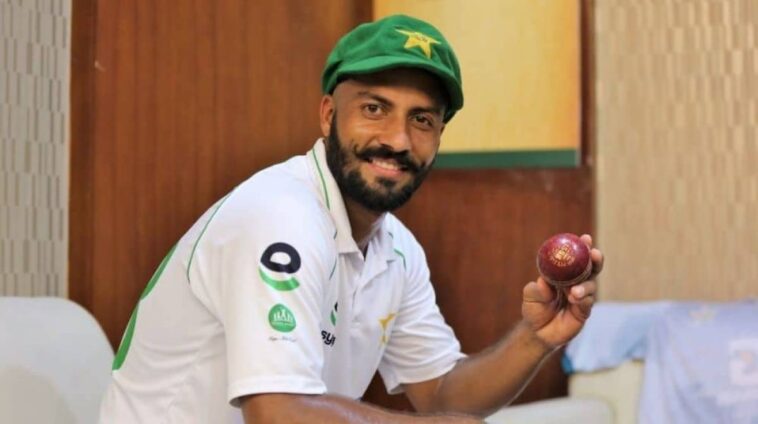 Cricket is the most popular sport in Pakistan. This is a sport for which every Pakistani adjust their schedules so that don’t miss out on it. Cricket players also enjoy a significant fan base in Pakistan and abroad. People support and love them in every match no matter if it’s on a national or international level. Moreover, it is even more shocking that while in some countries people start resenting their cricket players for losing but it’s the exact opposite with Pakistani cricket fans. Pakistanis support the cricket players no matter what and the example of this is apparent is in the case of Lahore Qalandars. So yes! Pakistani cricketers are as important as cricket. Having said this we bring to you the story of a Pakistani cricketer who is stirring up the cricket arena with his remarkable performance. Neemopani brings to you Sajid Khan’s journey from being a commoner to a cricket sensation.

Born in September 1993, Sajid Khan hails from the region of Khyber Pakhtunkhwa. Sajid Khan didn’t to a powerful family or didn’t have all the resources of the world to achieve his dreams. He has two elder brothers and a mother. For Sajid Khan losing his father and surviving without him was quite tough. But he never gave up and kept on working to make life better. Moreover, his mother played a big role in supporting him through thick and thin.

Sajid Khan’s passion to become a cricketer derived him to work toward it since he was eight. He dedicated 20 years of his life to the efforts that will make him a good cricketer. After college, he used to work on cricket bats like changing their handle and grip. He used to earn 400 to 500 Rs. hundred from this job. And he used to spend that money to buy sports accessories. He never gave up, he never got demotivated nor got deviated; he just kept on moving forward. His efforts and ambition led him to play in the under 19, this was a moment of happiness for him but it didn’t last long as he couldn’t make it to the national team. This was a little hard on him still his love for cricket never died. He kept on practicing cricket which made him a name in cricket.

Career as a cricketer

Sajid Khan is a living example of childhood dreams coming true. Now that he has entered cricket, there are still many things he is eyeing like PSL. But he is having a hard time as an off-spinner to enter mainstream cricket. But knowing Sajid Khan we know that he will definitely achieve his goals in cricket. As Sajid thinks that “Patience is the key for every type of spinner; with patience, he can get wickets on every type of wicket.” 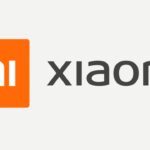 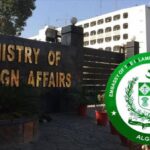